Hesse: There are around 4,200 prisoners per month in Hesse's prisons 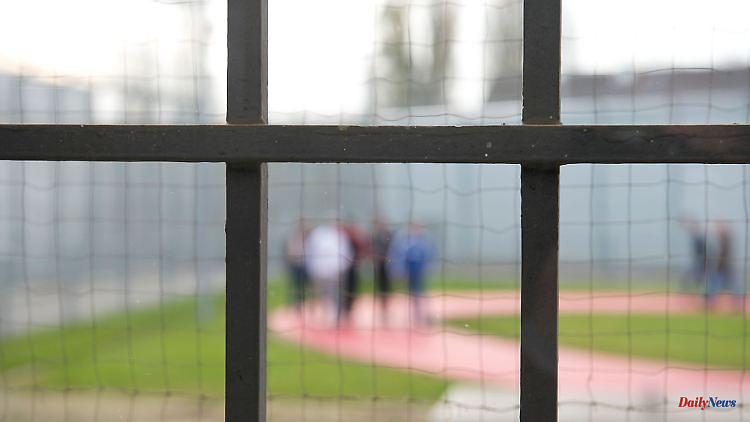 Wiesbaden (dpa/lhe) - In 2022, an average of around 4,200 prisoners per month sat in the 16 Hessian prisons. Between January and October 2022, the average occupancy rate was 80 percent, as the Ministry of Justice announced at the request of the German Press Agency in Wiesbaden. This assumes that all double cells are occupied by two people. In Hesse, however, there is a fundamental right to single accommodation.

Among the prisoners were 56 inmates who are held in preventive detention in a Hessian correctional facility. According to the ministry, this corresponds to a utilization of around 93 percent of the prison places in Hesse for convicted criminals.

Unlike detention, courts do not impose preventive detention as a punishment, but as a preventive measure. It is intended to protect the population from perpetrators who have served their actual sentence for a particularly serious crime but are still considered dangerous. Theoretically, the perpetrators can remain locked up indefinitely. The conditions must be significantly better than in prison, and there must also be a greater range of therapy and care. Preventive detention can be ordered with the court judgment or subsequently.

1 Bavaria: retreat for bats: do not enter caves in winter 2 Bavaria: Bavaria is dedicated to the dangers of loneliness 3 Baden-Württemberg: Many prisons in the state are... 4 "Get a better hearing": Family Minister... 5 Invest safely in Africa?: "There have been no... 6 Creating a fairer system: "Heirs cement the society... 7 Millions of households without electricity: 23 dead... 8 Baden-Württemberg: Heidelberg's basketball team... 9 Saxony-Anhalt: Maximum utilization of teacher training... 10 Saxony-Anhalt: Saxony-Anhalt's prisons are about... 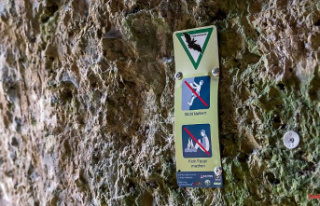 Bavaria: retreat for bats: do not enter caves in winter