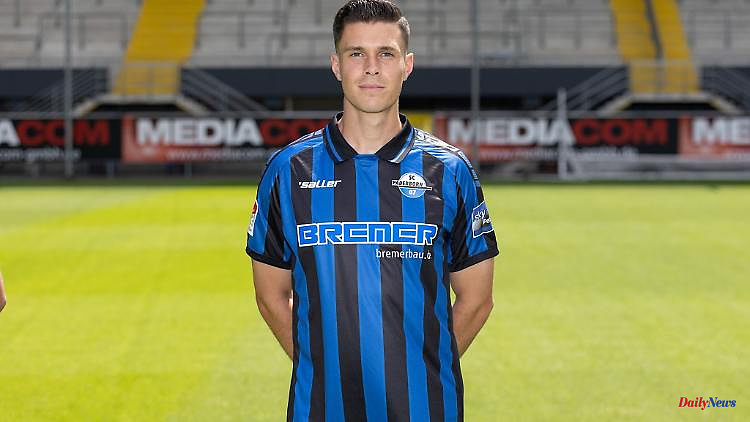 Wiesbaden (dpa/lhe) - Third division football club SV Wehen Wiesbaden has signed John Iredale, who was recently on loan. The 23-year-old striker is moving from second division club SC Paderborn to Hessen, with whom he signed a two-year contract until the summer of 2024 on Tuesday.

"With John's return, we'll have another option for our attacking game. Last season he was able to demonstrate his nose for goals and also has the game intelligence and agility needed to exploit gaps in the opposing defense," said Wehen Wiesbaden's sportsman Director Paul Fernie.

Last season, Iredale played twelve games for the Hessians, in which he scored three goals. "I felt very comfortable here last season, so I'm absolutely happy that the move worked out. I can't wait to be back on the pitch for SVWW as soon as possible," said the Australian.

1 "External animal on the track": Giant tortoise... 2 Bavaria: Ansbach becomes an ICE stop on the Munich-Hamburg... 3 Climate: should we give names to heat waves, like... 4 “Conspiracy narratives are always part of extremist... 5 Post on "Truth Social": Dementia instead... 6 Senegal: continuation of the count of the legislative... 7 "External animal on the track": Giant tortoise... 8 Practical help: Wallpaper remover, nail roller and... 9 Conference League: 1. FC Köln in play-offs against... 10 Saxony-Anhalt: Residence requirement for Ukrainian... 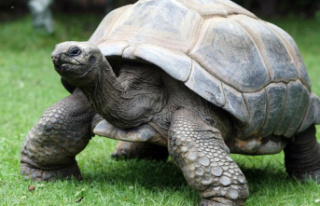