Hesse: Thunderstorms expected after a sunny day over Hesse

Offenbach am Main (dpa / lhe) - After a few warm days, people in Hesse sometimes have to prepare for severe thunderstorms from Thursday. 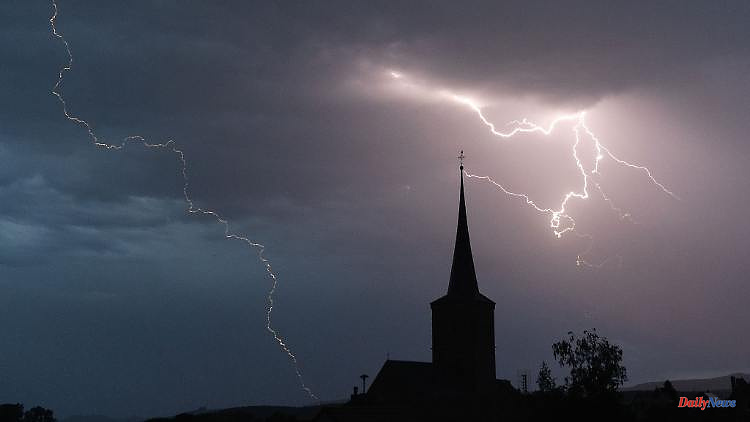 Offenbach am Main (dpa / lhe) - After a few warm days, people in Hesse sometimes have to prepare for severe thunderstorms from Thursday. After the morning is still sunny and dry, there could be isolated thunderstorms in the late afternoon in the north - heavy rain, hail and violent gusts of wind are also possible, said the German Weather Service (DWD). The temperatures are between 35 and 38 degrees with weak or moderate wind, in the higher mountains the thermometer shows 31 degrees. At night, showers and thunderstorms will return.

Rain and sun will alternate on Friday. There could be some heavy thunderstorms again, with local heavy rain not being ruled out, the DWD announced. The temperatures are between 26 and 31 degrees with moderate wind. Heavy gusts of wind can also occur during thunderstorms. In the afternoon the weather calms down; According to the DWD, there will also be no precipitation at night. Saturday will be clear to cloudy - it's not supposed to rain. The values ​​​​are between 23 and 27 degrees in weak or moderate wind, at high altitudes around 19 degrees. According to the DWD, it remains dry at night. 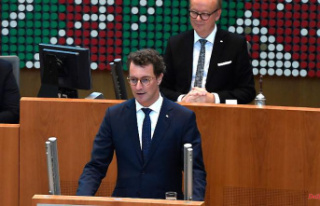