Hesse: Time is of the essence in the negotiations between the state and Rhön

What happens next with the privatized university hospital in Gießen and Marburg? A "Letter of Intent" promises large sums of money. 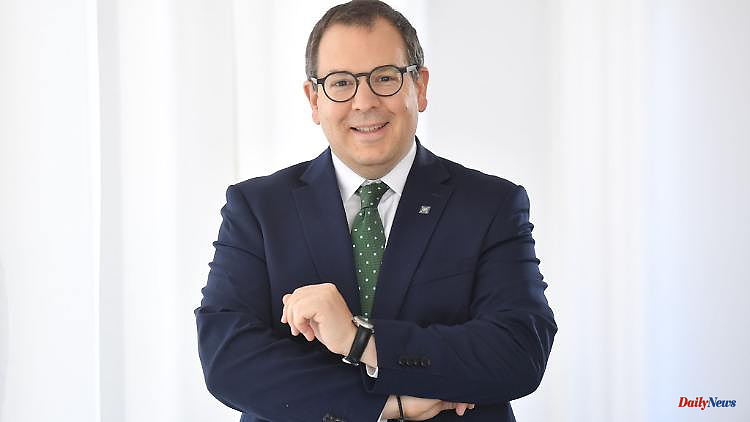 What happens next with the privatized university hospital in Gießen and Marburg? A "Letter of Intent" promises large sums of money. But what happens if no agreement is reached by the end of June?

Giessen/Marburg/Wiesbaden (dpa/lhe) - Time is of the essence in the negotiations between the state of Hesse and the private operator of the University Hospital Gießen and Marburg (UKGM). The new agreement must be in place by the end of June. It's about amounts in the millions, but also about jobs.

The state of Hesse declared in January that it would support the privatized university clinics with up to almost half a billion euros in order to secure the development of the houses. In return, the UKGM should "guarantee optimal health care, the quality of research and teaching as well as the renunciation of redundancies and the outsourcing of parts of the company". Both sides have signed a letter of intent, which must now be translated into a legally binding agreement.

"We fully stand by the declaration of intent and the commitments made there for the next ten years," said the CEO of Rhön Klinikum AG, Christian Hoeftberger, the German Press Agency (dpa). "We have taken important steps towards an agreement in the past round of negotiations," said Science Minister Angela Dorn (Greens).

In addition, the group wants to undertake that all profits remain in the company, i.e. proceeds are not distributed to shareholders. At the Annual General Meeting on Wednesday, Höftberger promised: "If we can conclude the affiliation agreement, all UKGM profits will remain with UKGM and will be reinvested. We would then behave like a non-profit company, and redundancies for operational reasons and the spin-off of departments would then remain excluded."

The negotiations are making good progress and are very constructive, said Höftberger. Most of the controversial points have largely been resolved, "but maybe we need more time". The Ministry of Science believes that an agreement by the end of the month is "still possible in principle", but does not rule out an extension of the deadline. Because of the agreed confidentiality, both sides do not want to reveal what is still wrong with the content.

Overall, the tone is more conciliatory than at the beginning of the month. At the time, Rhön complained about "significantly more extensive demands" from the state that could not be met - there is no longer any talk of that. The proposal to terminate the paper from 2017 as a precautionary measure was also met with incomprehension. The agreement is automatically extended by one year if it is not terminated by the middle of the year.

According to Höftberger, an update would mean, among other things, that the UKGM "would continue to not receive the legally required investment funds for university hospitals in Germany". Therefore, one has considered "clearing that out of the world if one works together on a new agreement".

Dorn still thinks that's wrong: "Termination of the future paper would lead to great unrest among employees," said the minister. In addition, there would be "considerable negative financial consequences" for Rhön and UKGM, "e.g. for the construction work that has been due since 2017, which would then have to be completed by 2024".

If the announced new agreement does not come about, according to Dorn, "Rhoen AG would forgo state funds amounting to almost half a billion euros, funds that we want to make available without being legally obliged to do so".

1 Bavaria: Picking strawberries yourself helps Bavarian... 2 Bavaria: 80-year-old seriously injured in house fire 3 Baden-Württemberg: district council calls for speed... 4 "SPD leadership makes it difficult for me":... 5 The night of the war at a glance: Ukraine criticizes... 6 Thuringia: Ramelow: Left Party must make Realpolitik 7 Haaland's mini-series breaks: Spain wins the... 8 Saxony-Anhalt: Handel Festival is about to come to... 9 Saxony-Anhalt: Large cultural program at the "Trotzburg... 10 Saxony-Anhalt: "Berlin around the corner"... 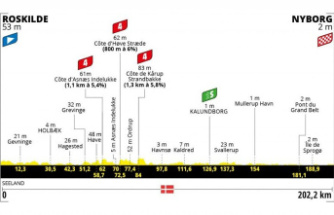 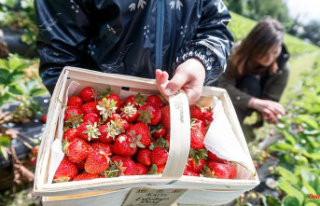