Getting a place to study medicine is anything but easy. 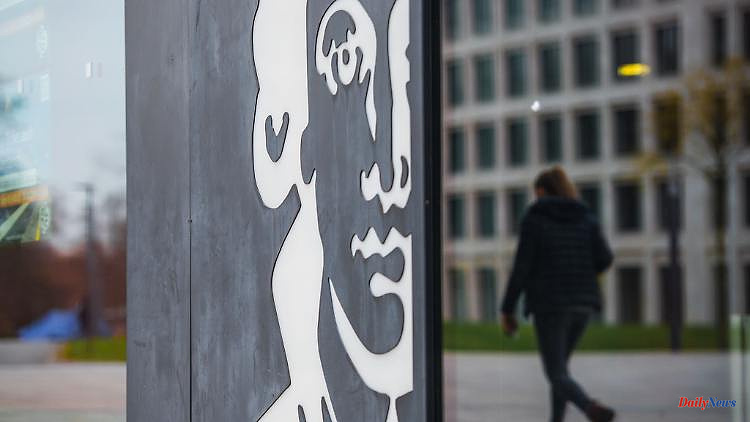 Getting a place to study medicine is anything but easy. The shock was all the greater when 282 applicants who had already been admitted were uninvited. The university promises help.

Frankfurt/Main (dpa/lhe) - The Goethe University has withdrawn its commitment to several hundred medicine and dentistry study places and now wants to do everything in its power to help those affected. As reported by Hessischer Rundfunk, some of those invited want to appeal. In the coming winter semester, there are 421 places for medicine or dentistry in Frankfurt. According to the university, 282 further commitments were sent due to a glitch.

The university itself made the glitch public on Friday. The reason was a "transmission error" in the number of replacement places to the Foundation for University Admissions. The foundation allocates study places in these subjects nationwide. The university first informed those affected by email and later in writing by "withdrawal notification" about the error.

The Goethe University was "very affected": It will do everything in its power to support those affected. According to the university, it is not possible to accept more students than there are capacities: Under such conditions, proper studies would be impossible for everyone. "Those affected currently have the opportunity to contact zsb-nawi@uni-frankfurt.de via the e-mail address," said a spokesman on Tuesday.

Some of those affected told the Hessischer Rundfunk (hr) that they wanted to appeal. How many have already decided to take this step could not be said by the university on Tuesday. According to the withdrawal notice, they have one month to appeal the decision.

The university wants to ensure that the incident does not repeat itself: "We will analyze the entire process with external help to rule out such mistakes in the future," said the spokesman. 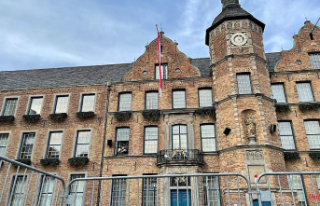 North Rhine-Westphalia: You can talk anywhere: the...