Frankfurt/Main (dpa/lhe) - In the process of a serious traffic accident with two fatalities and one seriously injured in Frankfurt, the pleas are expected on Tuesday. 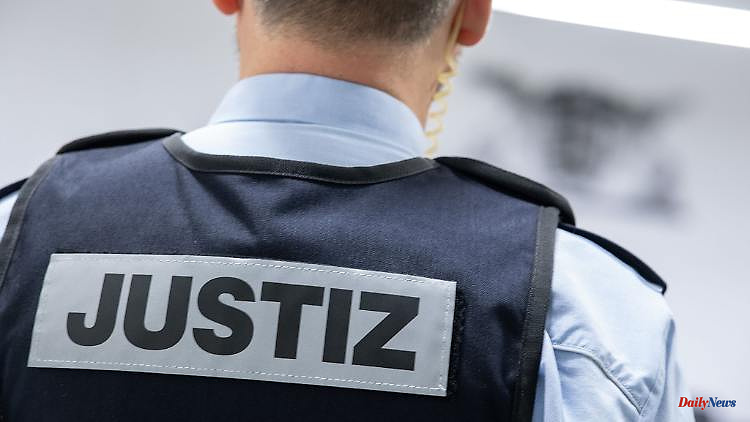 Frankfurt/Main (dpa/lhe) - In the process of a serious traffic accident with two fatalities and one seriously injured in Frankfurt, the pleas are expected on Tuesday. Both the public prosecutor's office and the co-plaintiffs as well as the defense want to hold their closing speeches. A 40-year-old driver has been in court since April for two counts of murder and illegal car racing.

In November 2020, he was carried out of the curve on a thoroughfare in Frankfurt's Ostend at 82 kilometers per hour - and caught a 27-year-old cyclist and a 61-year-old pedestrian. Both died. The passer-by's daughter was seriously injured.

In the trial, the accused had admitted the blame for the serious accident from the beginning. According to the public prosecutor's office, he was driving a 625 hp car, which he accelerated sharply at several traffic lights.

1 Haute-Savoie. Col de Pertuis: A hiker suffers a heart... 2 New warning systems are developed in response to Australia's... 3 Ukraine war: What's Putin's plan now that... 4 Minister says that new public buildings should have... 5 Five charts that show the state of Scotland's... 6 Rising costs and declining donations are causing hospices... 7 Minions: Cinemas ban teens from wearing suits in favor... 8 Glasgow Airport evacuated because of an unattended... 9 Damien Abad is being investigated for attempted rape... 10 Hesse: Landed on the roof of the ECB with a paraglider:... 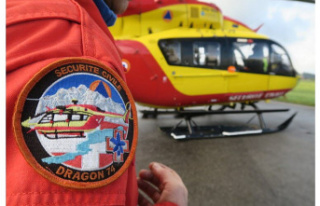