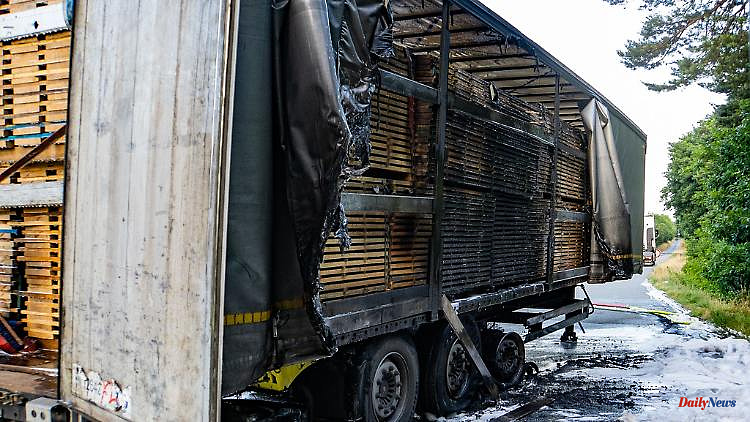 Frankfurt/Main (dpa/lhe) - A burning truck caused a long traffic jam on the busy Autobahn 3 near Frankfurt early Wednesday morning. The truck driver noticed between the Offenbacher Kreuz and the Frankfurt-Süd junction that his axle was getting hot, a police spokesman said on Wednesday. He then drove onto the hard shoulder, where the trailer of the truck caught fire.

The driver was able to uncouple it from the tractor unit, and the fire brigade then extinguished the fire on the trailer, which was loaded with wood. Nobody got hurt. Two lanes of the highway were closed during the operation. According to the police, this caused a traffic jam up to Obertshausen. 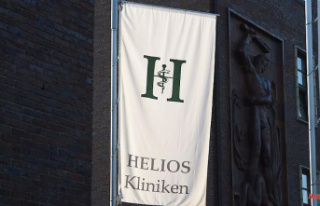