Wiesbaden (dpa/lhe) - The parliamentary investigative committee in the Hessian state parliament will deal with a locked emergency exit at one of the scenes of the racist murders in Hanau on Monday (9:00 a. 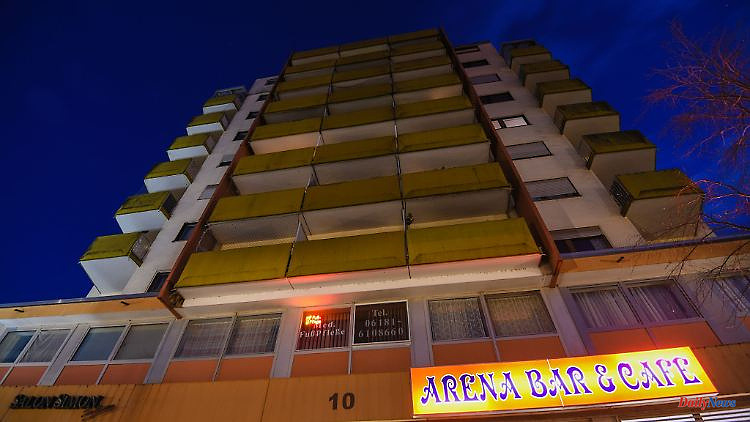 Wiesbaden (dpa/lhe) - The parliamentary investigative committee in the Hessian state parliament will deal with a locked emergency exit at one of the scenes of the racist murders in Hanau on Monday (9:00 a.m.). At the previous meeting in early September, several police officers reported that the door to a bar was locked.

Previously, survivors and relatives had raised allegations that an escape route was blocked because the emergency exit was locked. After structural changes in the two years before the crime, the door could no longer be opened from the inside without a key. The committee is now hearing, among other things, a survivor of the crime and other police officers as witnesses.

The public prosecutor's office investigated the allegations and stopped the investigation in August 2021. There is no concrete evidence that police officers or employees of the public order office ordered or tolerated the locking of the door. It is also unclear whether two of the victims could have escaped through an unlocked emergency exit. A complaint by relatives and victims against the termination of the investigation was unsuccessful.

A 43-year-old German shot nine people with racist motives in Hanau on February 19, 2020. Then he killed his mother and himself. The committee of inquiry should clarify whether there was a failure of the authorities around the crime.