Rostock/Offenbach (dpa/lhe) - Because he trained at FC Hansa Rostock without his club's permission, regional football club Kickers Offenbach will part ways with defender Malte Karbstein at the end of this month. 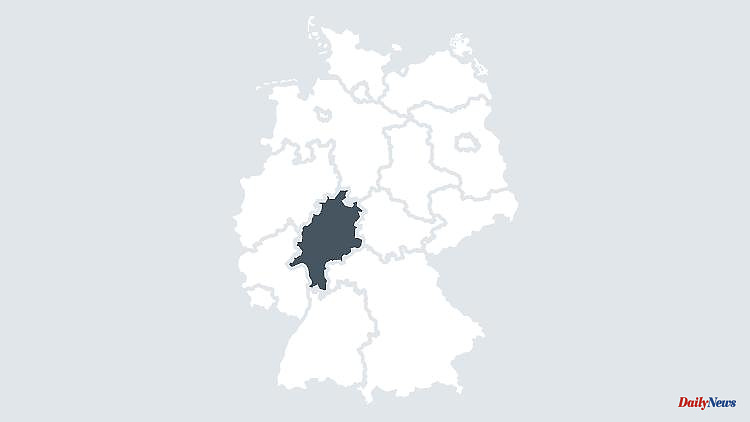 Rostock/Offenbach (dpa/lhe) - Because he trained at FC Hansa Rostock without his club's permission, regional football club Kickers Offenbach will part ways with defender Malte Karbstein at the end of this month. "The behavior of everyone involved does not show professionalism. And Malte Karbstein is not doing himself any favors with this unacceptable action. Ultimately, this is not a basis for further cooperation," confirmed Offenbach's managing director Matthias Georg on Tuesday.

The 24-year-old Karbstein comes from Neuruppin in Brandenburg. On Monday, the people of Rostock welcomed him via Twitter as a "training guest" who "is currently keeping fit on the Baltic Sea". He hasn't played for Offenbach since last September due to a tendon injury. According to the OFC, Karbstein should actually appear next Tuesday at the start of training for the Hessians, be slowly brought back to team training and then think about a possible extension of his expiring contract.

According to the club's statement, he trained in Rostock "despite continuing sick leave and despite the express lack of permission from Offenbacher Kickers". Contract talks will no longer exist.

1 Hesse: After leaving the fashion fair: Frankfurt relies... 2 Hesse: GEW against everyday helpers for kindergarten... 3 Vaucluse. Bollene cellar containing narcotics 4 North-Isere. Here's what to take away from the... 5 Weather report. What is a heat feather? It is the... 6 Lower Rhine. A Haguenau retirement home is set on... 7 Brexit made agreements necessary: ​​Why Johnson... 8 RTL/ntv trend barometer: Majority supports calls to... 9 Surprising turnaround, new job: Putin's "poster... 10 Unsuitable as a repository for nuclear waste: the... 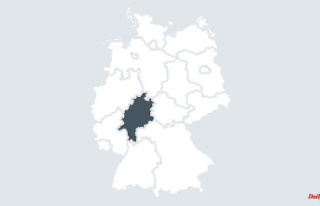