Hesse: Unknown scratches a swastika in the hood

Korbach (dpa/lhe) - An unknown person scratched a car in Korbach and scratched a swastika into the paint on the hood. 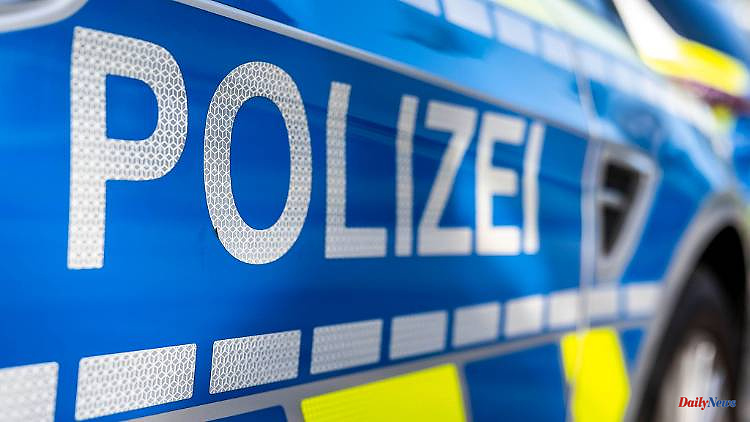 Korbach (dpa/lhe) - An unknown person scratched a car in Korbach and scratched a swastika into the paint on the hood. It is not yet known whether the crime in the Waldeck-Frankenberg district on Sunday night was vandalism or whether there was a right-wing background, a police spokesman said on Monday. Other backgrounds of the fact were initially unknown. The swastika scratched into the paint on the bonnet was about 50 by 50 centimeters, it said. The property damage amounts to about 3000 euros. The Korbach Criminal Investigation Department is now investigating property damage and the use of license plates of unconstitutional organizations.

1 Thuringia: Thuringia's car industry with a sharp... 2 North Rhine-Westphalia: drunk staggers through the... 3 North Rhine-Westphalia: Unvaccinated secretary rightly... 4 Thuringia: the number of children in Thuringia is... 5 Bayern: Bayern-SPD demands 29-euro ticket based on... 6 Bavaria: Four people injured in an accident with an... 7 Hesse: Charges against mother on suspicion of IS membership 8 Bavaria: The search for an injured climber continues 9 Bavaria: About 20 swallows freed by the fire brigade... 10 Bavaria: wave of cancellations in residential construction:... 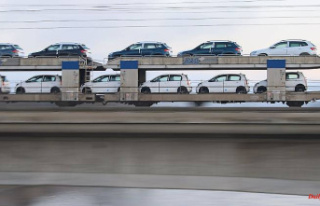