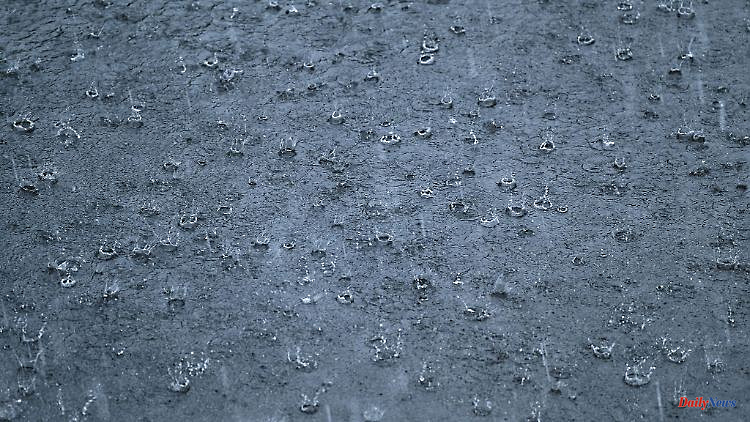 Offenbach (dpa/lhe) - People in Hesse can expect changeable autumn weather in the coming days. On Tuesday it is cloudy in many places, as the German Weather Service (DWD) announced. According to the meteorologists, some rain is to be expected, especially in the south. Otherwise it often stays dry. The maximum temperatures are between 11 and 14 degrees Celsius, at high altitudes between 6 and 10 degrees. According to the DWD, a weak to moderate wind is blowing, which in the mountains is sometimes getting strong gusts.

During the night of Wednesday rain comes up, which will clear up by noon. According to the DWD, weak showers are to be expected locally, otherwise there will be sunshine at times. The temperatures are a maximum of 10 to 14 degrees, at high altitudes 7 to 10 degrees.

The DWD predicts cloud and rain for Thursday. Local thunderstorms are therefore possible. The maximum temperatures are between 8 and 12 degrees, at high altitudes between 6 and 9 degrees. According to the meteorologists, a sometimes gusty wind is blowing, which in the mountains is partly freshening up to strong gusts.

1 Saxony-Anhalt: No rescue for the Weissewarte wildlife... 2 Mecklenburg-Western Pomerania: decision on the future... 3 Mecklenburg-Western Pomerania: cattle barn burned... 4 Saxony: demonstrations and counter-protest in Leipzig 5 Saxony: Two seriously injured after a collision between... 6 Saxony: Friendly and mild Tuesday expected 7 Saxony: Increased costs burden offers of help for... 8 Qatar under criticism: Can we look forward to this... 9 Party in a small circle: Charles celebrates his first... 10 One combustion model remains: the future of Porsche... 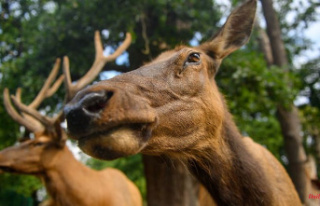 Saxony-Anhalt: No rescue for the Weissewarte wildlife...