Frankfurt/Main (dpa/lhe) - In the collective bargaining for better working conditions for thousands of employees at the University Hospital in Frankfurt, the Verdi union is increasing the pressure. 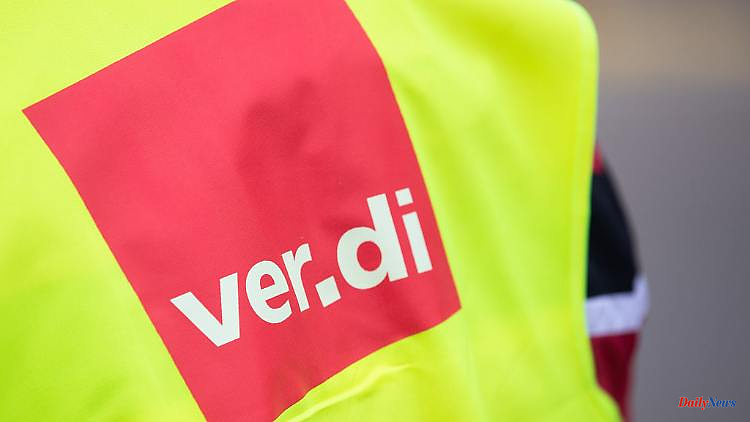 Frankfurt/Main (dpa/lhe) - In the collective bargaining for better working conditions for thousands of employees at the University Hospital in Frankfurt, the Verdi union is increasing the pressure. If no breakthrough is achieved in the second round of negotiations this Wednesday (24 August), Verdi wants to call on the workers to go on a warning strike this Thursday and Friday. The emergency service in the clinic should be maintained, as union representatives said on Monday in Frankfurt. The university hospital initially did not comment on Verdi's claims.

A collective agreement and relief for around 4,000 employees from various areas of the university hospital are being negotiated. Among other things, the union demands compliance with self-imposed personnel ratios. This means, for example, how many patients a nurse on the ward has to look after per shift. "The university hospital has two options: either it uses enough staff or it has to reduce services," said Verdi negotiator Georg Schulze.

Verdi criticized the excessive burden on the hospital staff. "The time pressure is the most difficult for us," said Rieke Kolbeck from the anesthesia department at the university hospital. The Frankfurt University Hospital is one of only two in Hesse. The Gießen-Marburg University Hospital was privatized and belongs to Rhön-Klinikum AG.

Most recently, there had been a week-long labor dispute in North Rhine-Westphalia for better working conditions for the employees of the six university hospitals there. Far more than 10,000 operations had to be postponed due to a shortage of staff. In mid-July, employers and the union then agreed on a compromise which, among other things, provides for a better staffing ratio, particularly in patient-related professional groups, as well as a shift-specific workload measurement based on days off. 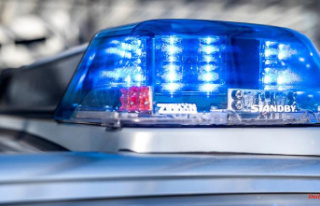