Frankfurt/Main (dpa/lhe) - After the fatal shots of a 58-year-old at his ex-partner in Schwalmstadt (Schwalm-Eder-Kreis), women affected by violence are demanding more support from the authorities. 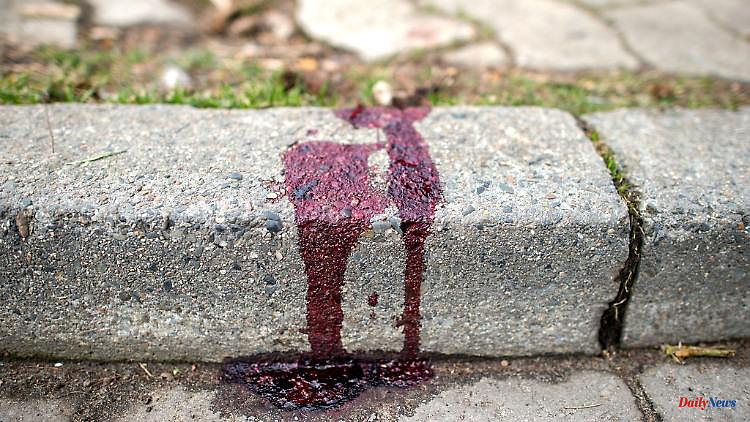 Frankfurt/Main (dpa/lhe) - After the fatal shots of a 58-year-old at his ex-partner in Schwalmstadt (Schwalm-Eder-Kreis), women affected by violence are demanding more support from the authorities. "A lot of femicide could be prevented if the police, public prosecutor's office and youth welfare office took the matter more seriously and protected women better," said Svenja Beck, the founder of the self-help organization "Toxic Relationships Overcome", the German Press Agency. In her opinion, the police in particular often misjudge threatening situations.

On Tuesday, a man from Lower Saxony first shot the woman in a grocery store and then immediately shot himself in the head. Shortly before the crime, the 53-year-old woman who was killed had filed a complaint against the 58-year-old alleged perpetrator, the police and the Marburg public prosecutor announced. The officials had issued a dismissal against the 58-year-old who was staying there, which he had complied with. The man then behaved inconspicuously and quietly. 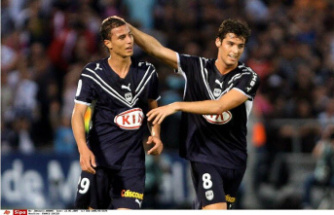 Soccer. The free fall of Bordeaux, from the 2009 title to the 2022 disaster in ten dates
BREAKING NEWS 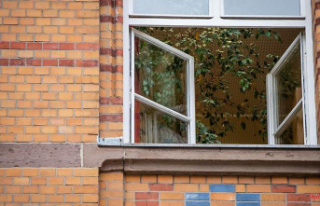