Hesse: Wallmann: Hesse is a reliable partner for Ukraine 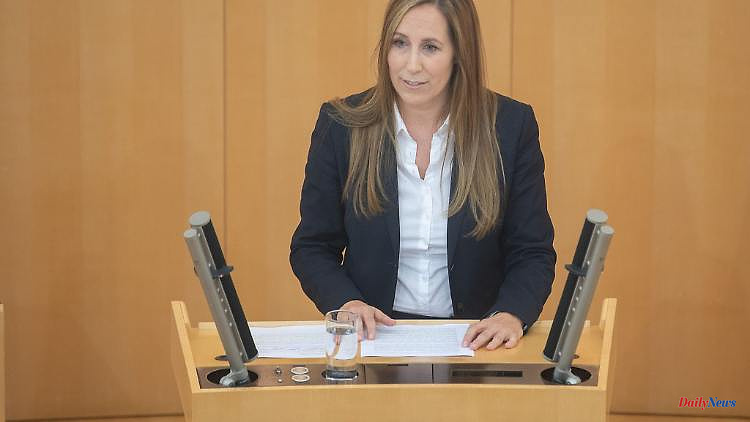 Wiesbaden (dpa/lhe) - President of the state parliament Astrid Wallmann (CDU) assured Ukraine of Hesse's solidarity on its independence day. "Russia's war of aggression is bringing unimaginable suffering to the people of Ukraine," she said in Wiesbaden on Wednesday. "Ukraine can count on Hessen as a reliable partner and friend at this difficult time." The state parliament hoisted the Ukrainian national flag. On August 24, 1991, Ukraine declared its independence from Russia.

"Freedom obliges us to show solidarity and humanity - and this is of course particularly true when freedom is threatened right on our doorstep in Europe," explained Wallmann. Hessen supports the people in Ukraine and also takes care of war refugees. "We are all called upon to alleviate the suffering of the people and to give them hope and prospects." The President of the State Parliament thanked the Hessians who are involved in refugee aid. 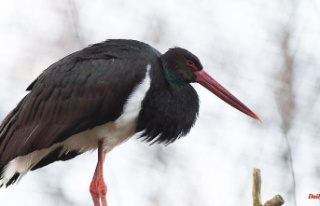