Hesse: Warm weather and lots of sun in Hesse 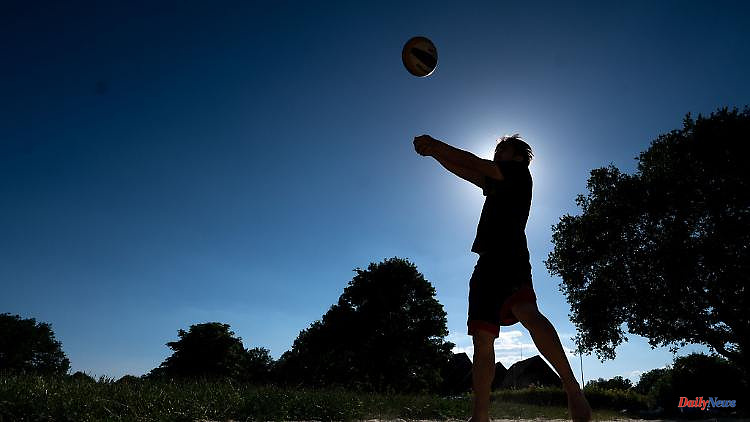 Offenbach (dpa / lhe) - Warm summer weather is expected in Hesse in the coming days. On Saturday the sun usually shines during the day, especially over the mountains there are also individual cumulus clouds, as the German Weather Service (DWD) in Offenbach announced. With maximum temperatures between 25 and 29 degrees, in the higher mountains up to 23 degrees, there is no precipitation. On Sunday night, the DWD expects lows of between 14 degrees on the Rhine and Main and nine degrees in the valleys of the mountains. It remains free of precipitation.

According to the meteorologists, Sunday will initially be sunny, before more cumulus clouds will appear from midday. The expected maximum values ​​are 27 to 31 degrees, in the higher mountains 25 degrees. It stays dry. The DWD expects weak wind. On Monday night it will remain dry with minimum temperatures of 15 to ten degrees. According to the weather forecast, Monday will be mostly clear, at times cloudy and still without precipitation. The maximum temperatures are 25 to 28 degrees, in the mountains 22 degrees.

1 Hesse: SPD: Poseck must "prevent bankruptcy of... 2 North Rhine-Westphalia: Sunny weekend in North Rhine-Westphalia 3 North Rhine-Westphalia: 27-year-old injured by stabbing... 4 Hesse: 20-year-old dies in a car accident in Bad Wildungen 5 The Northern Ireland Protocol: What do each side want? 6 What is the purpose of sending asylum seekers to Rwanda? 7 Gambia bans all timber exports in an effort to stop... 8 Two men are in hospital following a fight at Silverstone... 9 Autism: Inclusive ice skating helping 11-year-old... 10 Llofruddiaeth Logan Mwangi: Beth ddylai ddigwydd i... 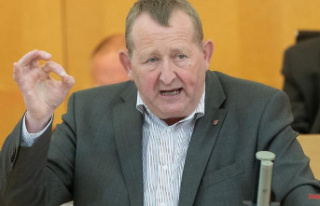