Hesse: Wächtersbach is honored with a prize for the renovation of the castle

Wiesbaden (dpa/lhe) - The city of Wächtersbach in the Main-Kinzig district received the Hessian Monument Protection Prize 2022 for the renovation of its castle. 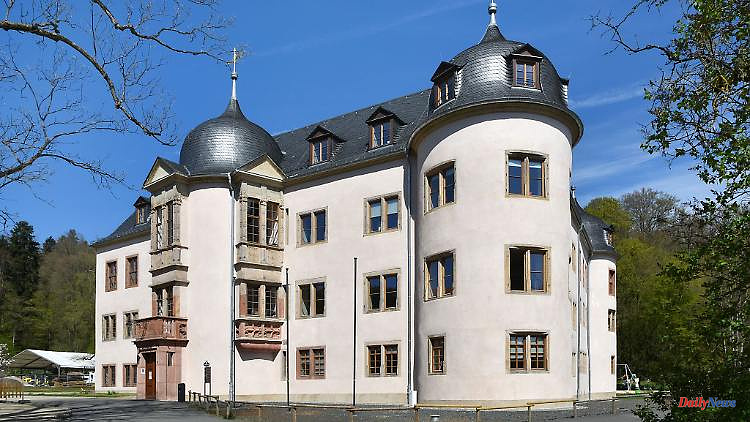 Wiesbaden (dpa/lhe) - The city of Wächtersbach in the Main-Kinzig district received the Hessian Monument Protection Prize 2022 for the renovation of its castle. She had acquired the historic building to use as the new town hall, as the Ministry of Art announced on Thursday at the award ceremony in Wiesbaden. Among other things, the roof truss was extensively renewed and historic vaults were carefully renovated. The first prize in the "Public Building" category is not endowed. A total of 32,500 euros worth of monument protection prizes were awarded.

Of this, 7,500 euros went to Katja Berkling from Marburg. She received first prize in the "Private Construction" category for the restoration of a day laborer's house. The ministry explained that Berkling paid particular attention to the details. The forge (fireplace) and the uneven walls, which characterized the character and special charm of the house, have been preserved.

Second prize in the "Public Building" category went to the Technical University of Darmstadt for the renovation of an old city wall. The honorary office award donated by the state chancellery was awarded to the association Historische Brücke Hartmannshain in Vogelsbergkreis. The award comes with 7,500 euros. When the bridge was to be demolished, residents could have founded a support association and preserved the structure. "The members of the association replaced posts, had the historic pavement uncovered and the supporting structure and masonry secured," it said.

1 Hesse: Primate illegally kept in Kassel finds a home... 2 Hesse: Al-Wazir invites gas suppliers and companies... 3 Baden-Württemberg: The top management of the Federation... 4 Bayern: Klinsmann praises Bayern for signings this... 5 What happened to the women?: Seven procedures for... 6 Government crisis in Italy: Draghi did not want to... 7 Eight bars are closed: Mallorca takes action against... 8 Infections are increasing significantly: every tenth... 9 Because of Diana's scandalous interview: BBC... 10 Saxony: Man is said to have secretly filmed women... 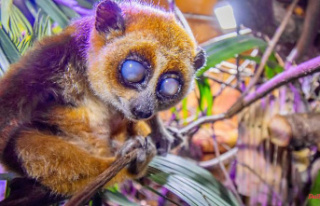