Hesse: Wedding party provides a column for the police operation

Frankfurt/Main (dpa/lhe) - A wedding party caused a police operation with a convoy of vehicles on the motorway. 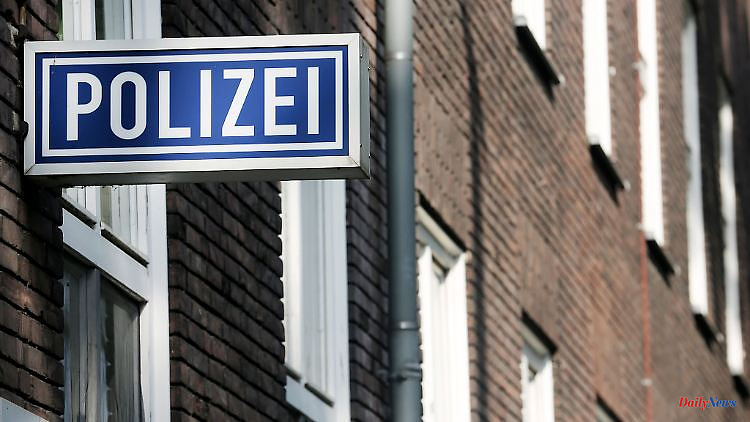 Frankfurt/Main (dpa/lhe) - A wedding party caused a police operation with a convoy of vehicles on the motorway. According to information from Sunday, the police were reported on Saturday morning that vehicles driving with hazard warning lights and decorated with flags would block all lanes on Autobahn 3. At that time, the column was heading towards Cologne just after the Offenbach motorway junction and then drove onto the A66 towards Rüdesheim at the Wiesbaden motorway junction.

At a gas station near Wiesbaden-Erbenheim, the police said they were able to check parts of the convoy of vehicles reported by witnesses. According to the drivers, they were on their way to a wedding, the investigators said. After the personal details were collected, the persons concerned were released from the control.

Some time later, the police were again reported that vehicles - presumably from the wedding party - had obstructed traffic on the A3 between Wiesbadener Kreuz and Mönchhof-Dreieck in the direction of Würzburg. The Frankfurt police are now looking for witnesses to the incident, which they call "suspicion of coercion and dangerous intervention in road traffic". 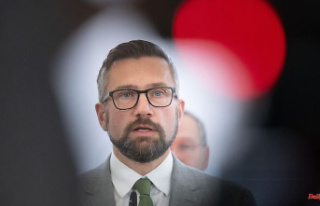