Wiesbaden (dpa/lhe) - Third division soccer team SV Wehen Wiesbaden and Markus Kauczinski will continue their cooperation beyond the summer of 2023. 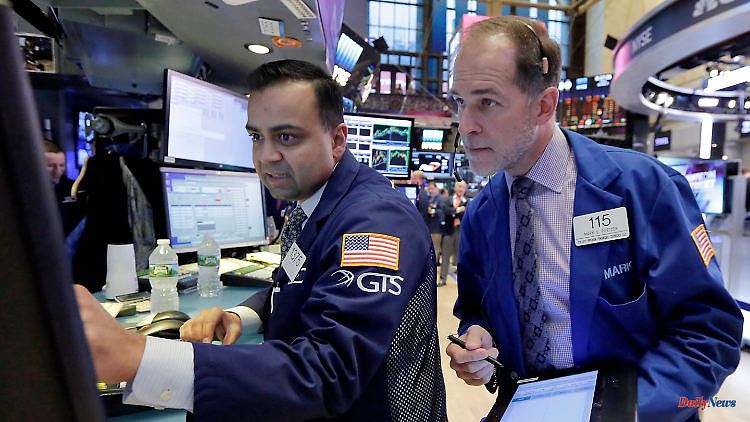 Wiesbaden (dpa/lhe) - Third division soccer team SV Wehen Wiesbaden and Markus Kauczinski will continue their cooperation beyond the summer of 2023. As the Hessians announced at the general meeting on Saturday, the head coach's contract, which ran until the end of the season, was extended by two years until June 30, 2025.

"I am very happy about Markus' contract extension. The sporting achievements and the way our team plays football speaks absolutely for the work of him and his team and has fully met our expectations," said Wiesbaden's sporting director Paul Fernie . Through further cooperation, the association wants to ensure continuity and continue on the path it has taken. The SVWW is currently third in the table.

"I feel very comfortable at SVWW. The sporting development of the club is going in the right direction and I really enjoy working with the team and the coaching and functional team," said Kauczinski.

The 52-year-old has been working for Hessen for a little over a year. In November 2021 he replaced Rüdiger Rehm, from whom the club had parted ways shortly before.

1 Baden-Württemberg: GDL strike at railway company... 2 Qatar and the corruption swamp: EU factions want to... 3 World Cup dream bursts in a record game: Ronaldo breaks... 4 In Libya for 18 years: Dutch woman kidnapped as a... 5 The end of the year at work: why rituals are important... 6 Shot in Sweden?: Kadyrov critic believed dead is expected... 7 Heaviest fighting in Donbass: Ukraine: The enemy has... 8 Hungary is more attractive: Africa is calling, hardly... 9 "Unacceptable", "strange": Portugal's... 10 Court explains verdict: working hours must be recorded... 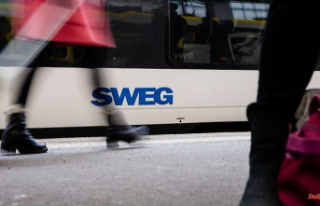