In Germany, only bred wild birds may be traded. 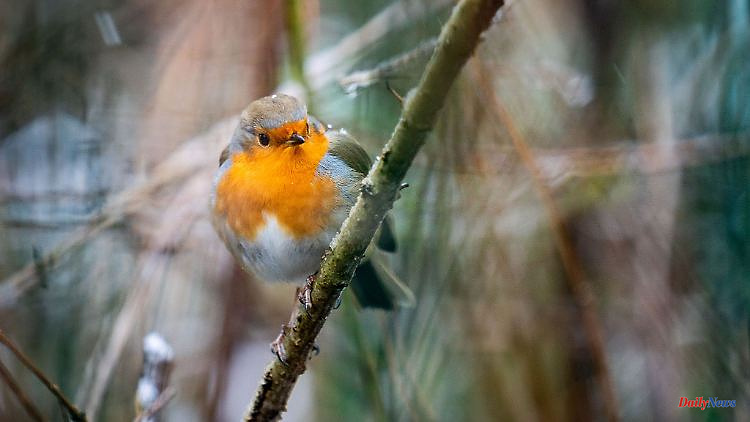 In Germany, only bred wild birds may be traded. Nevertheless, the animals are illegally caught and sold. There are also cases in Hesse.

Wiesbaden/Frankfurt/Main (dpa/lhe) - The catching of songbirds and the trade in animals is a problem that is difficult to combat for the authorities in Hesse. "The prevention of illegal capture of songbirds is difficult because the protective measures often represent an encroachment on the habitat of wild animals and songbirds," said a spokeswoman for the State Criminal Police Office (LKA). The LKA recommends that anyone who observes a possible illegal capture of the animals should inform the responsible regulatory authorities for environmental protection and nature conservation.

Conservationists have already become aware of the issue: "It's alarming, that's noticeable, because there are incidents," said Maik Sommerhage, an expert on bird protection at the Nature Conservation Union (Nabu) Hessen. "There is a black market where you can earn a few marks." According to Bernd Petri, ornithologist and co-chairman of Nabu Hessen, there are criminal networks that offer the animals for sale - mostly via classifieds portals on the Internet.

As a bird breeder from Hesse explains, there are dealers who put a ring around the foot of wild animals they have caught to give the impression of breeding that conforms to the rules. "If you ask for documents, you always get the same answer: you don't get any papers," said the breeder. Songbirds such as bullfinches (gimpel) are available for around 80 euros, for example. Illegal catchers can earn faster money than with birds they breed themselves.

According to the Committee Against Bird Killings, the illegal wild-caught business often involves native finches such as goldfinches, siskins or bullfinches. If you want to buy a bred bird, you should pay attention to the right species protection ring. Suspicious displays should be reported to the appropriate conservation authority.

Illegal catches or the trade in birds are often prosecuted only laxly, said Bernd Petri from Nabu. "If you look at the judgments, they are far too low. It should be punished more severely," it said. In February 2022, the Frankfurt public prosecutor's office dropped proceedings against a man who is said to have caught several goldfinches in Frankfurt and then offered them for sale as pets. He was only warned by the nature conservation authority. The animal rights organization Peta had previously reported him. 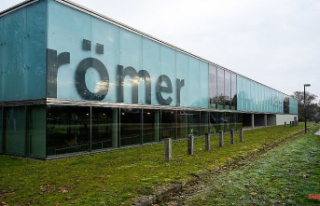