Wiesbaden/Wehrheim (dpa/lhe) - The DNA traces of a wolf have been detected on a cattle carcass found in the Taunus. 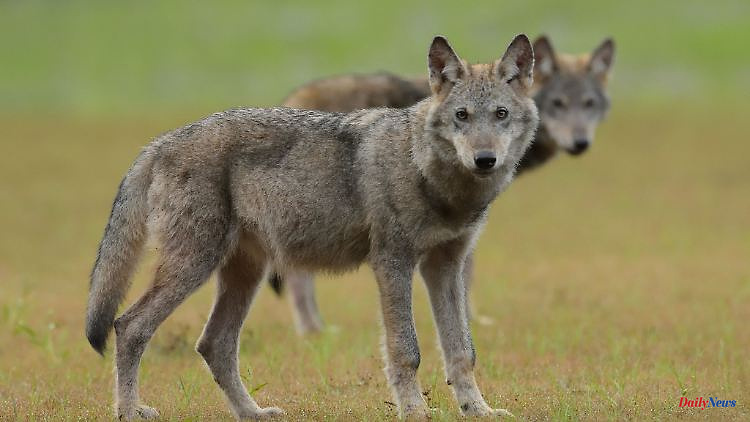 Wiesbaden/Wehrheim (dpa/lhe) - The DNA traces of a wolf have been detected on a cattle carcass found in the Taunus. According to the Hessian State Agency for Nature Conservation, Environment and Geology (HLNUG), it has not yet been clarified which of the wolves documented in Hesse they came from. It is therefore also unclear whether the calf was even torn by the wolf or was already dead before the wolf found it.

Further investigations are necessary for this, the HLNUG announced on Thursday in Wiesbaden. The calf was found near Wehrheim in early November. According to the information, ten livestock damage caused by wolves have been documented throughout Hesse this year. 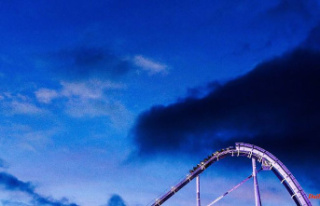