Kassel (dpa / lhe) - In an escalated dispute in Kassel, a man was killed and his former partner was seriously injured. 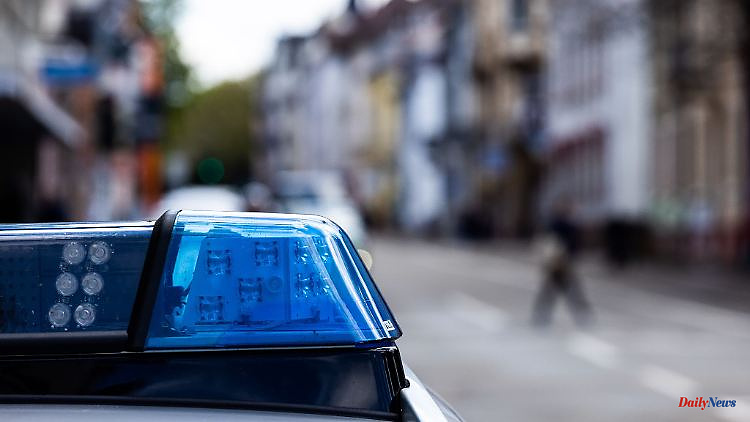 Kassel (dpa / lhe) - In an escalated dispute in Kassel, a man was killed and his former partner was seriously injured. According to the previous investigations, the 52-year-old is said to have attacked the woman with a knife, after which the 46-year-old is said to have defended herself against the attack with a knife. As the police and prosecutors announced on Monday, the seriously injured woman was discovered by witnesses on a street on Saturday. She was taken to a hospital and underwent emergency surgery. She is now out of danger.

The officers later discovered the man dead in a nearby house from which the seriously injured had fled. The 52-year-old had multiple stab wounds.

According to previous knowledge, the former couple lived separately. Investigators did not provide any further information as to whether the two were married. At a meeting on Saturday, the violent confrontation broke out.

Investigations are underway because of the initial suspicion of a homicide, and the question will also be whether the woman acted in self-defense. The man's body was forensically examined on Monday, the results were not yet available. 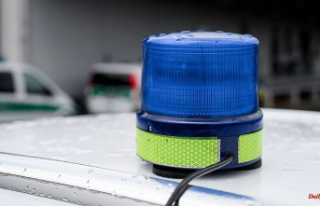 Bavaria: 18-year-old after an argument on New Year's...