Hesse: Wüst recognizes Bouffier as the architect of black and green 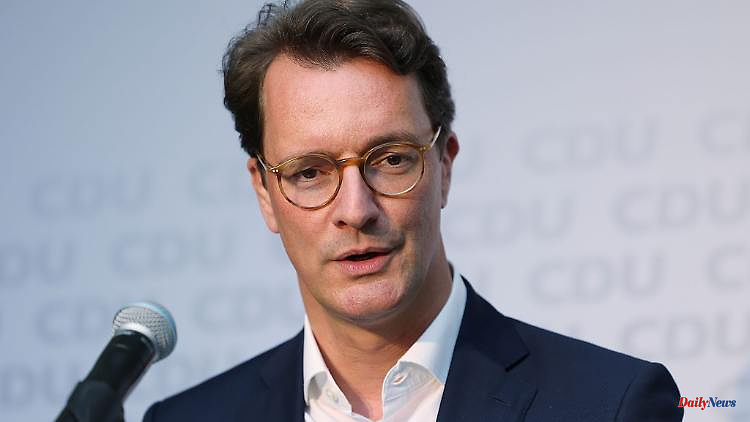 Düsseldorf (dpa/lhe) - The chairman of the Prime Ministers' Conference, North Rhine-Westphalia's Prime Minister Hendrik Wüst, has recognized the merits of his outgoing Hessian counterpart Volker Bouffier (both CDU). ""The other could also be right" - with this attitude, which created trust, Volker Bouffier became the architect of the first black-green alliance in a large country, which is still successful today," emphasized Wüst on Monday, according to a statement from the Düsseldorf State Chancellery.

Wüst will start coalition negotiations with the North Rhine-Westphalia Greens on Tuesday. Bouffier was to leave office on Monday evening at a big ceremony with more than 600 guests in Wiesbaden. He is the longest-serving head of government in Germany with a tenure of almost twelve years.

Wüst emphasized: "We can only solve the great challenges of our time if we move from the 'or' to the 'and'." Bouffier has shown in Hesse how this works: "CDU and Greens put their convictions into practice in politics. In the long run, that can only be achieved through compromise." 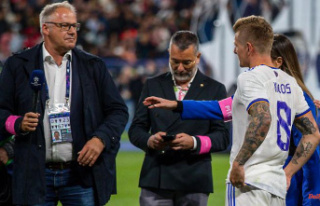