Hessen: anniversary of the death of Walter Lübcke: commemoration of murdered politicians

Kassel (dpa/lhe) - On the third anniversary of the death of the murdered district president Walter Lübcke, the Kassel district council called for commitment to democracy and a free society. 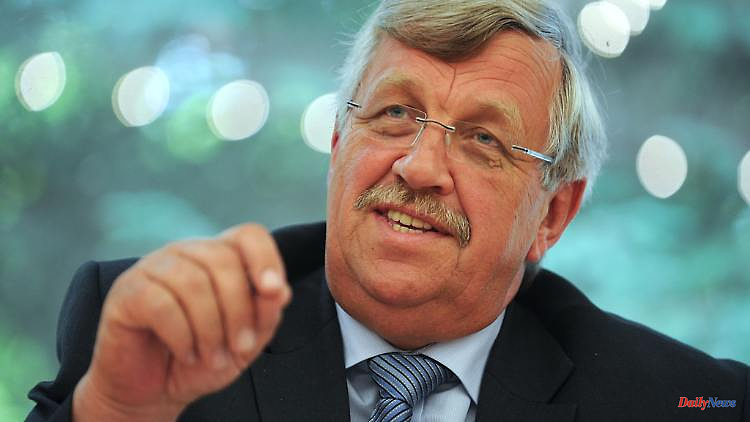 Kassel (dpa/lhe) - On the third anniversary of the death of the murdered district president Walter Lübcke, the Kassel district council called for commitment to democracy and a free society. In memory of Lübcke, a large-format banner on the regional council in seven languages ​​is being used to show attitude, as the authority announced on Wednesday. In addition to the German slogan "Show attitude!" also point the banner to the campaign initiated a year ago in English, French, Spanish, Mandarin, Arabic and Hindi.

"Showing an attitude refers to universal values ​​such as freedom, humanity and moral courage, which are understood all over the world," said District President Mark Weinmeister.

Walter Lübcke was shot dead by a right-wing extremist on the night of June 2, 2019 on the terrace of his house in the Kassel district. He had previously presented plans for refugee accommodation at a citizens' meeting and said in response to abuse: "It's worth living in our country. You have to stand up for values. Anyone who doesn't represent these values ​​can leave this country at any time if he doesn't agree. It's the freedom of every German." Lübcke's statements are said to have been the trigger for his later murder.

The Federal Interior Minister Nancy Faeser (SPD), who comes from Hesse, also reminded of Lübcke. "He was a courageous man that we all miss and I personally miss." The crime has shown that it is often only a small step from word to deed. "People can radicalize themselves into ticking time bombs in these echo chambers. That's why it's so important to me to fight hate crime and defend our democracy." An alliance is now being built to better protect local politicians.

Lübcke's murderer was sentenced to life imprisonment for murder by the Frankfurt Higher Regional Court at the end of January 2021. The verdict is not yet final, but the Federal Court of Justice in Karlsruhe plans to announce a decision on August 25th. Both the perpetrator and all other parties involved in the proceedings had appealed. 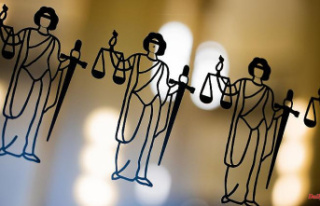 North Rhine-Westphalia: Curious dispute before the...