Many Gapencais and environmentalists have expressed anger at the massive cutting of trees and shrubs close to the railway line. 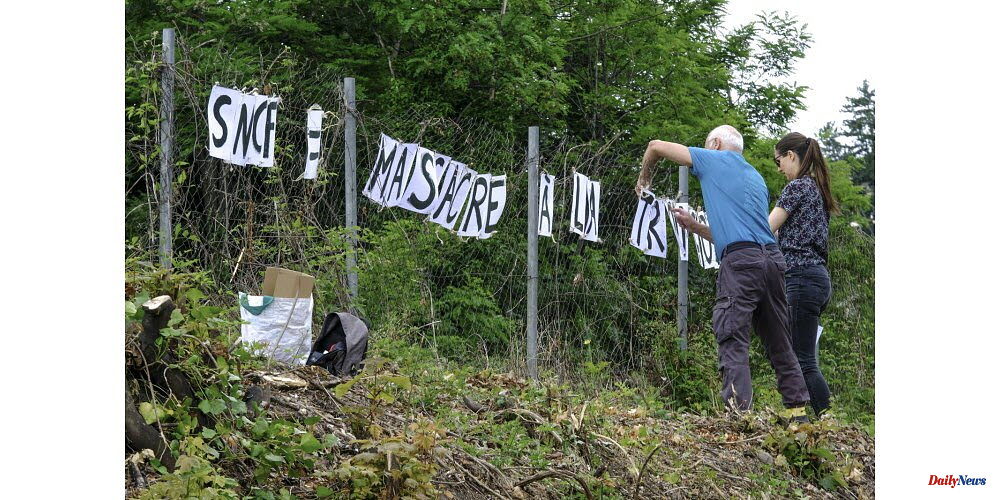 Many Gapencais and environmentalists have expressed anger at the massive cutting of trees and shrubs close to the railway line. Roger Didier, Gap's mayor, said that he "understands" and shares this emotion. He stated that he was informed about the operation in May at Saint-Joseph Park and "immediately alerted" the Hautes-Alpes prefect, regretting the scale of the operation.

Gap's mayor regrets "such drastic decisions, which harm respectfor biodiversity, the living ecosystem and also the tranquilityof local residents, these trees limiting noise generated by trains passing through". Roger Didier requests the SNCF to engage in a dialog with Gap and asks it to "revegetate the embankment, whose appearance today offends passersby on this busy axis, immediately surrounding the downtown."

Many residents didn't understand why the municipality allowed it to happen. However, the municipality assures them that they have no responsibility for what environmentalists call a "chainsaw massacre". She claims she was not informed about the intentions of SNCF, who carried out the felling on a right-of-way that belongs to them. The authorization requested by the municipality was for "to park its vehicles near the site, but not to specify the nature of its work, which was within its rights."

1 Great-grandson pulls faces: Prince Louis steals the... 2 Hesse: gambling without a license: players get money... 3 Saxony: Coalition argues about funding guidelines 4 North Rhine-Westphalia: Iraqi judicial staff visit... 5 MotoGP. Quartararo extends Yamaha contract until 2024 6 Chaos at the Stade de France Emmanuel Macron reaffirms... 7 After trying to disrupt Queen Elizabeth II Jubilee... 8 Images of the rescue operation for the 14 miners who... 9 "The Covid crisis had a positive effect on the... 10 Dining at: McDonald's: "I love the Big Mac!" 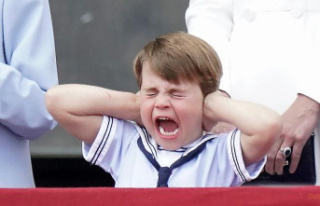