Thirteen meetings have been scheduled by the volunteers from Gap Festival Committee this summer. 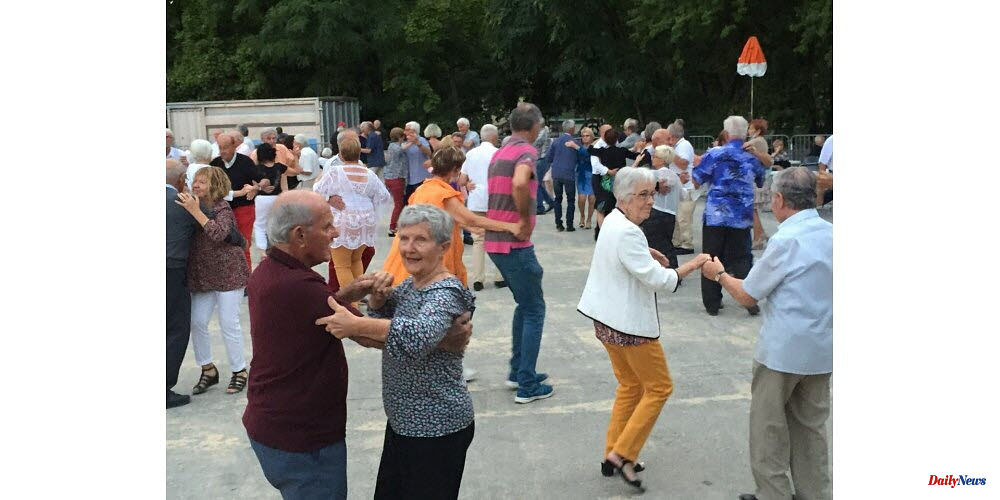 Thirteen meetings have been scheduled by the volunteers from Gap Festival Committee this summer.

The first guinguette will be held on Thursday, July 7th. The public is invited and encouraged to dance in Givaudan Park at 8:30 p.m. with the Marco Imperatori Orchestra. Six additional guinguettes will be held in Romette on the 21st of July, Sainte-Marguerite July 28 and Cours du Vieux-Moulin August 4 and 11.

After the fireworks, we will return to Givaudan Park on July 14 with the Gerard Sinclair Orchestra. There will not be a ball to celebrate the liberation of the city this year. Instead, an "Abba Story” show at 8:30 pm Place de Verdun.

Summer will come to an end with Saint-Arnoux celebrations on Friday September 2, with fireworks and torchlight procession. The sixth edition of Penas Et Bandas Festival on September 3, and 4, will also be held.

1 Covid: Uncertain funding for post-pandemic learning... 2 Queen of Trucks: "I like being in a male-dominated... 3 Surrey Councils are contacted by Minister over high... 4 Confederate protectionism: Switzerland feels almost... 5 Family celebrates first points: After "milestone"... 6 Hardly any hope of survivors: Messner: Glacier accident... 7 The shooter was known to the police: the police ruled... 8 North Rhine-Westphalia: summer weather at the start... 9 Hesse: Lots of sunshine and up to 28 degrees at the... 10 Bavaria: School center in Swabia cleared after threatening... 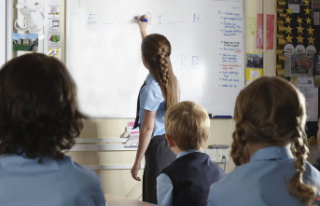