High mountains. Gap-Tallard Durance: Housing in the Territory in Figures

The Gap-Tallard-Durance urban area has 50,302 residents. 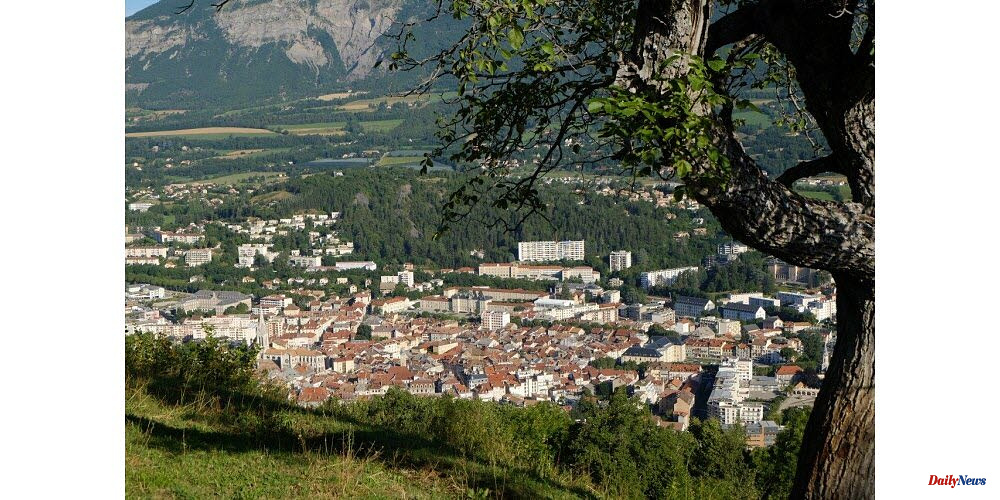 The Gap-Tallard-Durance urban area has 50,302 residents. However, the population is unevenly distributed. More than 8 of 10 people live in Gap. The majority of housing stock in the city centre is concentrated due to the dominant role of Gap in this agglomeration. Similar to the demographic growth in the peripheral municipalities, the rate of housing stock growth follows the same pattern: 8.5% per annum in La Freissinouse; 5.4% per annum in Fouillouse; 3.2% per annum in Curbans.

Over the past 50 year, the area of the agglomeration saw significant growth. The agglomeration is still growing, even though it is experiencing a slowdown. The peripheral municipalities of Gap such as La Freissinouse and Tallard have seen more than 86% growth.

The territory is experiencing an increase in its population over the next few decades. The agglomeration has a higher proportion of over-60s than the entire region and in the department. Between 2011 and 2016, the 60-74 age range grew by 2.7% annually in Gap, and 4.2% in other municipalities. Young households find the municipalities in the peripherals attractive because they can provide better housing options.

8 percent of total housing stock is made up of vacant dwellings. This rate of vacancy is slowing. Tallard, Sigoyer and Fouillouse are some of these municipalities. In Lardier-et-Valenca it is 9.8%.

The local housing plan, in collaboration with municipal elected officials has identified four orientations for six years. They are to provide a diverse housing offer to support harmony throughout the territory and allow households to live there; to improve the quality and sustainability of public and private parks; to meet specific audience needs by strengthening social ties; to promote generational and socio-cultural diversity; and to steer community housing policy.

Concretely, it means that over the life of the PLH (2022-2027), almost 2,500 new homes will be built. On average, 417 new homes should be built each year. Gap is responsible for 74% (approximately 1,830) of the new supply. Tallard and La Saulce will house respectively 7% or 4% of new housing projects within the agglomeration. Around 265 housing units.

Each of the 17 Gap-Tallard Durance communes has a specific number of new dwellings each year. It is one for Claret and Esparron, and 306 for Gap. After passing through 10 for Neffes, Pelleautier and 12 for La Freissinouse and 15 for La Saulce, it reaches 29 for Tallard.

1 High mountains. Tallard music school offers "fairer... 2 Savoy. Lyon-Turin: The CGT lights up Nupes 3 Japan. Shinzo Abe, former Prime Minister of Japan,... 4 Haute-Savoie/United States. Evian invites herself... 5 Vaucluse. Orange: At 15 he steals the car of his aunt... 6 Johnson's resignation is a call to stability... 7 Shots in the street: Attack on Japan's ex-Prime... 8 With the sun out of the crisis?: What you need to... 9 North Rhine-Westphalia: Hartz IV for tens of thousands... 10 North Rhine-Westphalia: Woman seriously injured after... 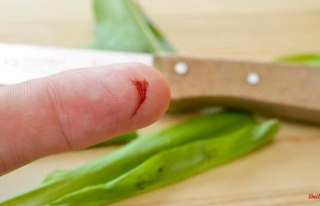