CRS Alpes de Briancon alerted for a hiker accident on the path to the Emparis plateau in La Grave, Tuesday July 5, at 4 p. 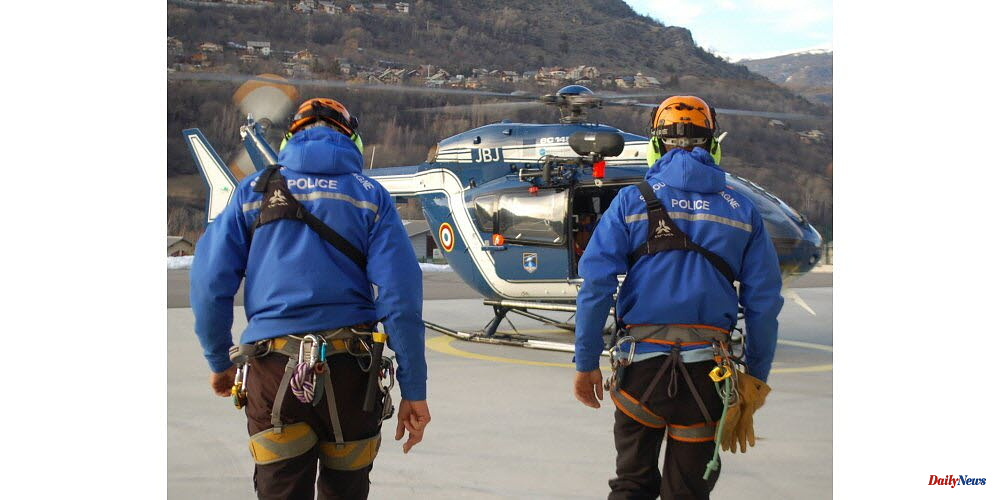 CRS Alpes de Briancon alerted for a hiker accident on the path to the Emparis plateau in La Grave, Tuesday July 5, at 4 p.m. A 70-year old man was injured when his tibia was broken. The gendarmerie air détachment airlifted the rescuers to the scene, along with a Smur 05 doctor. The hiker was immediately treated and evacuated to the hospital in Briancon.

Choucas 05 had been asked earlier in the day to help a roped group stuck on a large route of Military wall in the Etroite Valley (Nevache).

The climbers emerged unscathed and were taken to a local helipad.

1 Justice. Three men are sentenced to prison for stealing... 2 Covid-19. Scientific Council: Last opinion (uncertain),... 3 Five Nicaraguan mayors are ordered to resign by the... 4 Highland Park shooting: Tributes to the victims of... 5 Rishi Sunak and Sajid Javid share more than just a... 6 Three people are killed in a crash of Highlands at... 7 Because we are so short of staff, our hotel must turn... 8 Boris Johnson: Virginia Crosbie resigns and Boris... 9 Drakeford: New laws to ensure a fairer and greener... 10 Political earthquake in London: Johnson wants to continue... 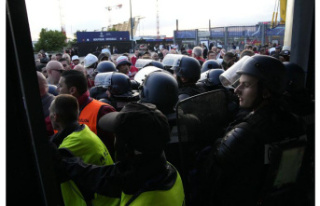 Justice. Three men are sentenced to prison for stealing...