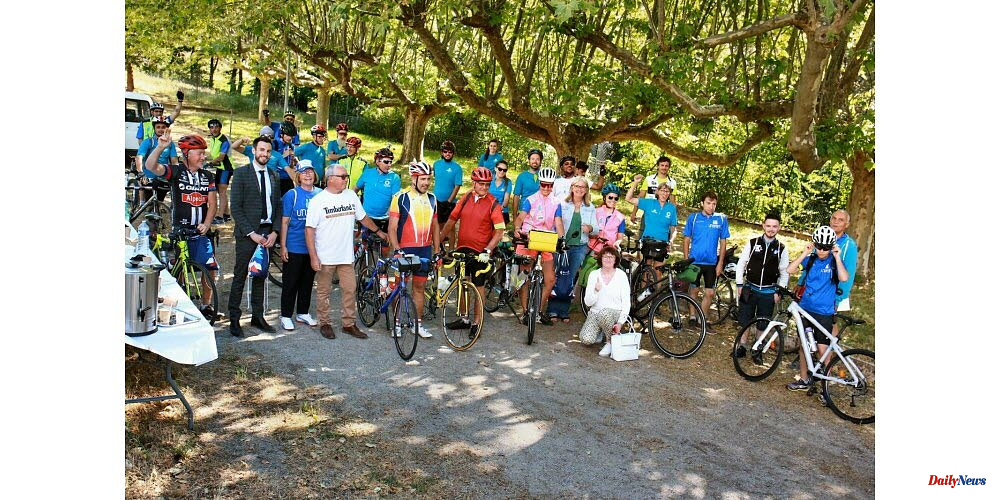 They're gone. The 28 cyclists who participated in the Psycyclette started their journey on Tuesday morning from the Buech-Durance Hospital Center in Laragne-Monteglin. In 2017, the goal was to connect Versailles to Gap. In 2018, the goal was to connect Saint-Chamond to Gap. In 2019, Sisteron to Gap will be via the Baronnies. This year, 25 participants will connect Laragne and Monaco. Director Ludovic Voilmy said, "Having chosen to start with the CHBD is a strong symbol." This is consistent with our values in both the care of residents as well as those involved in adapted sports, health, and other areas. As important as caring about the mind is taking care of the body.

The journey will cover approximately 280km by bicycle from Monaco and will end on Monday June 13, with five stages (Manosque Ginasservis Draguignan, Nice, Draguignan, Nice). Participants will be greeted by Prince Albert II in Monaco at the last pedal stroke between Nice, Monaco, and the Principality.

The operation serves two purposes: it allows people with mental disorders to participate in sports and provides an opportunity for the public to discuss mental health. In order to combat stigmatization, it is important to inform about their companionship.

Three starting points in France are Rouen, Laragne-Monteglin and Tours on June 6th, and two arrival points (Paris and Monaco for Laragne delegations). Georges Lecouffe (regional manager of partner Groupama) said that sport is founded on cultural, educational, and social values. It's a factor that promotes integration, socialization and respect for rules, differences,

The three previous editions were a success and the new edition continues the tradition of benevolence sharing happiness and perspiration. 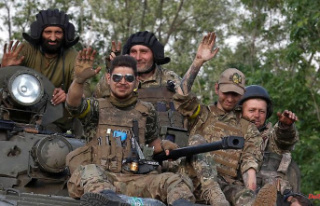 The night of the war at a glance: Selenskyj: Battle...