The Hautes-Alpes district council hosted a briefing on Tuesday afternoon about the progress of the Pont la Barque project, which spans the Petit Buech and is upstream from Serres. 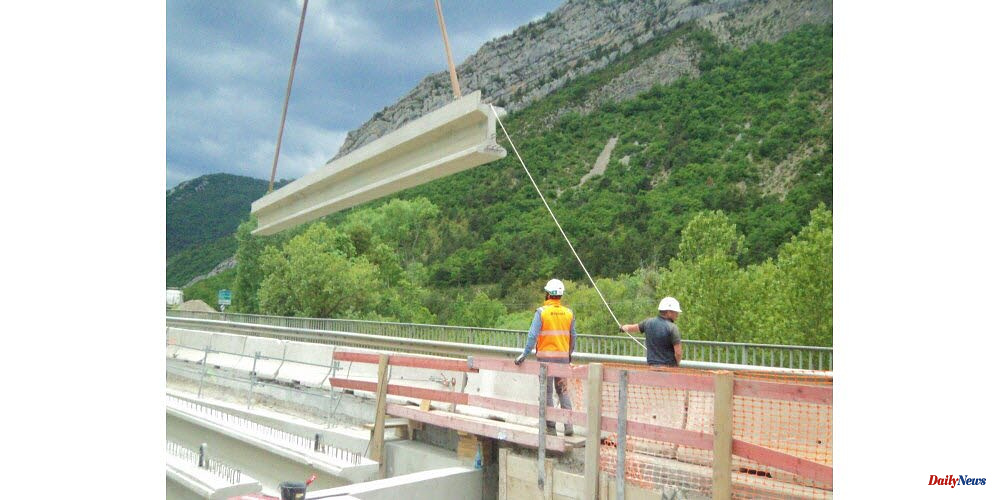 The Hautes-Alpes district council hosted a briefing on Tuesday afternoon about the progress of the Pont la Barque project, which spans the Petit Buech and is upstream from Serres.

The reception and crane operation of a key element of the site, the prestressed concrete beams that form the bulk of deck were attended. These beams will soon allow the 7,000 vehicles to circulate in ideal conditions (on a daily average), along the popular departmental road 1075.

The bridge is equipped with sidewalks and will allow for better traffic flow with a width 10 meters. It has been a crucial project since 1610 when it was first commissioned by Lesdiguieres. Jean-Marie Bernard was the President of the Department. He stated that this work is part the two-year renovation plan for the departmental linking Grenoble and Sisteron. Other work is planned in particular for the Blue Bridge in Saint-Julien-en-Beauchene.

Despite the progress being made, there are still some challenges at the Buech construction site. There were unexpected issues with the soft ground, which required micropiles to be installed. Flooding was also a concern. There was some budget overrun. The site was originally estimated at 1.3million, but it is now estimated to be 2 million.

The departmental engineering service explains that traffic on the bridge will be restored to its original condition in the fall and that final work will take place in 2023. 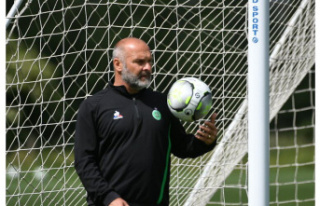