Tallard Music School celebrated its 40th Anniversary on June 17 and is now preparing for a new musical year. 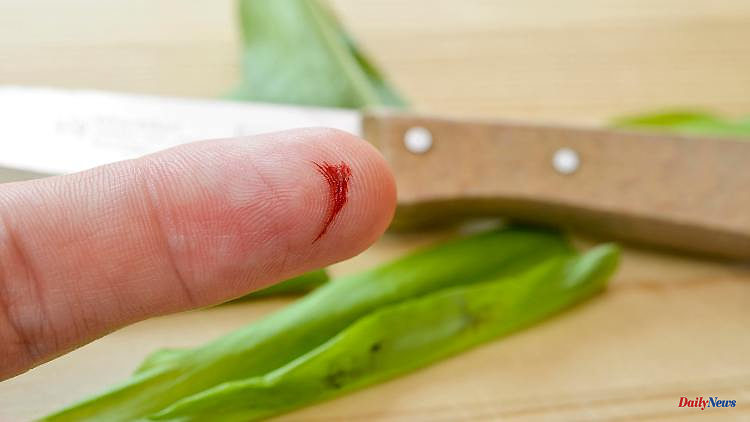 Tallard Music School celebrated its 40th Anniversary on June 17 and is now preparing for a new musical year.

Despite the Covid directives that were imposed in 2021-2022, classes continued to be full with an unchanged number of students. Lydie Bernard, principal of the school, noted that the new pricing system based on the family index will be in effect for the next season. It is intended to be "more equitable in relation to each family's income". This was not surprising considering that the prices have not changed in five years.

The school will do more with regard to concerts as it is connected to the events that take place in the municipalities.

Claudie Joubert (Vitrolles mayor), said that the 40th anniversary celebration of Tallard's music school was a "very nice party." He continues, "It will be etched in our minds forever." It was a show that allowed musicians to explore the villages within the agglomeration and received very positive feedback from spectators.

1 Savoy. Lyon-Turin: The CGT lights up Nupes 2 Japan. Shinzo Abe, former Prime Minister of Japan,... 3 Haute-Savoie/United States. Evian invites herself... 4 Vaucluse. Orange: At 15 he steals the car of his aunt... 5 Johnson's resignation is a call to stability... 6 Shots in the street: Attack on Japan's ex-Prime... 7 With the sun out of the crisis?: What you need to... 8 North Rhine-Westphalia: Hartz IV for tens of thousands... 9 North Rhine-Westphalia: Woman seriously injured after... 10 Mecklenburg-Western Pomerania: State Court of Auditors... 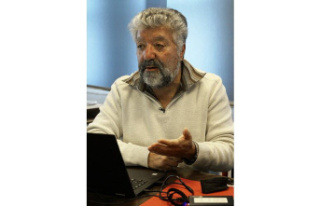