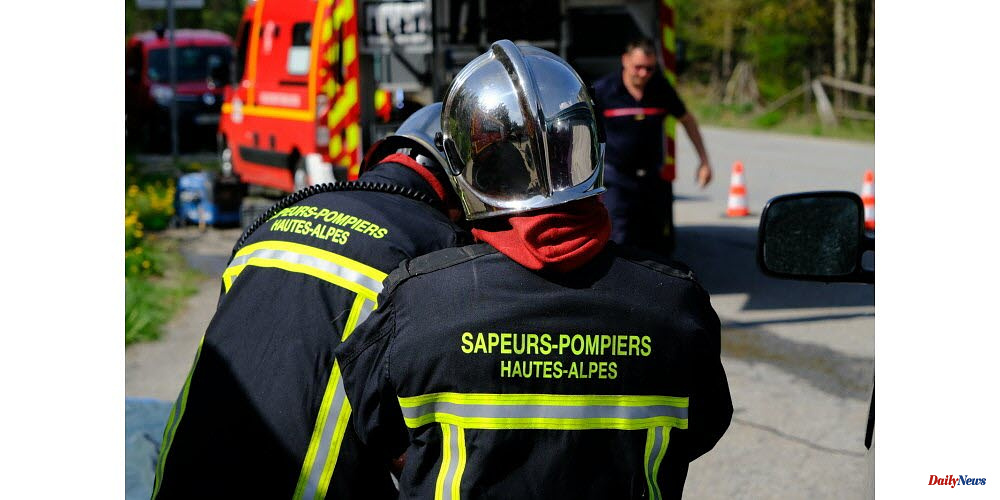 On Tuesday, July 12, at 10:30 AM in Baratier, a La Poste vehicle collided and struck a bicycle at the intersection of D340/D40. A 16-year-old girl was hurt in her face and suffered a fracture. The firefighters took care of her and she was taken to the Gap hospital. It is still not known what caused the accident.

Around 10:30 a.m. an 18-year-old bicycle rider on the D38 in Saint-Crepin was also struck by lightning. Firefighters transported the young man, who had suffered injuries to his elbow and leg, to the Briancon hospital.

Around 2 p.m., a 35-year old cyclist fell on the descent while cycling on the D40. Multiple bruises were sustained by the victim who crashed into the guardrail. Firefighters evacuated her to the Embrun Hospital Center.

1 The night of the war at a glance: Selenskyj condemns... 2 Offensive brings no change: Expert fears: "Russians... 3 "Putin does what he wants": FDP puts pressure... 4 CSU wants heat action plan: Left calls for public... 5 Keir Starmer continues to search for a vision 6 Optimize or switch?: What you should do now if you... 7 All summer long: Heathrow Airport introduces passenger... 8 Social media: Students question TikTok & Meta... 9 Mood among Germans in the basement: Concern about... 10 Horror inflation among the British: supermarkets provide... 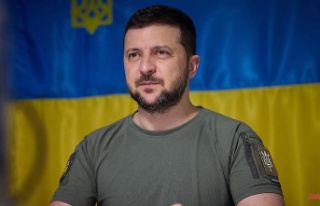 The night of the war at a glance: Selenskyj condemns...