High mountains. Two investigations by the Gap prosecutor dismissed in Boscodon case against those who disappeared 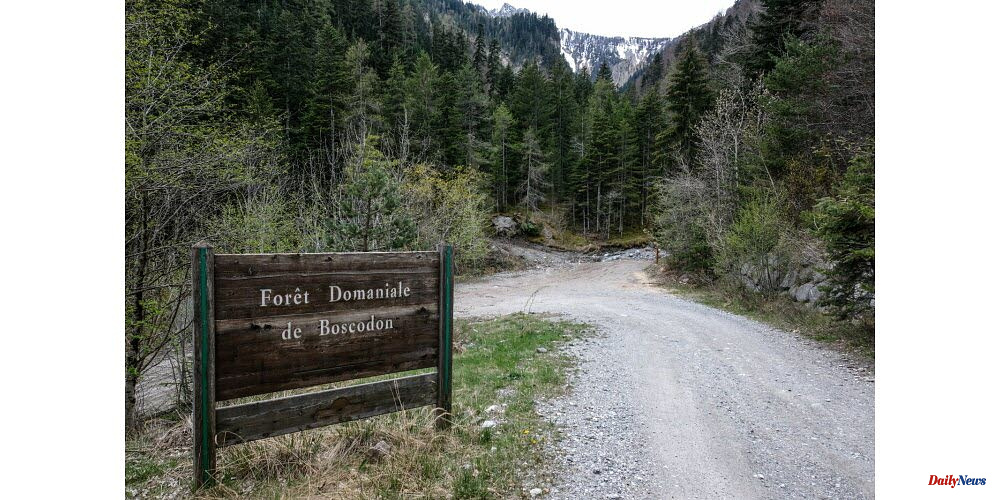 The "disappeared Boscodon" cases involve the disappearances in Boscodon and Morgon forests of Monique Thibert (2015) and Marie-Christine Camus (December 2016), Laurence Klamm (19 November 2020) and Cedric Delahaie (October 2020). The discovery of Monique Thibert's body has been the only exception. The bones in the three other cases were discovered in the summer 2021. The Gap investigating judge still has the files regarding the disappearances Marie-Christine Camus, and Monique Thibert.

The investigators' investigations and the forensic medicine expertise (autopsy, toxicology) failed to prove that Laurence Klamm and Cedric Delahaie died from natural causes. The statement stated that the hypothesis that the deaths could have been caused by suicide or accidental falls, which was immediately considered by the Gap prosecution's office, are still plausible and conceivable hypotheses.

1 Sud-Gironde: A month of public inquiry prior to the... 2 Loire-Atlantique - 364kg of cocaine were seized at... 3 What is the "tomato virus", this viral disease... 4 Landes: He hits multiple cars after he has drunkenly... 5 Saint-Brieuc Agglo president sentenced for drunk driving 6 League boss explains: "As of today": Barça... 7 Bavaria: State parliament decides on limited committee... 8 Firefighters stop the spread of fire in Pauillac 9 Unusual. Waze now allows your GPS to speak with you... 10 At 70, Patrick Sabatier is a novelist 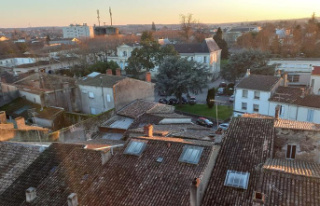 Sud-Gironde: A month of public inquiry prior to the...