High mountains. Two young men are remanded in custody after a machete attack

According to Alpes 1, a machete attack occurred in the city centre of Embrun at 11 p. 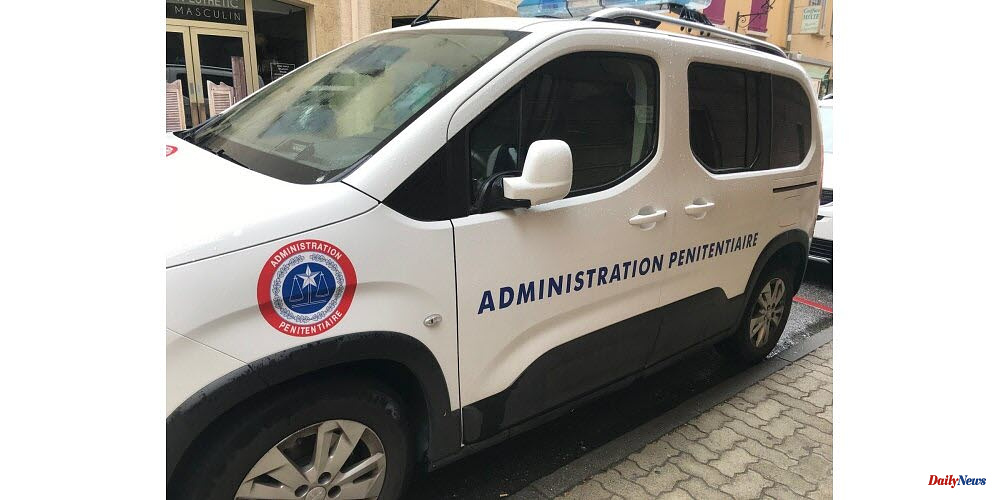 According to Alpes 1, a machete attack occurred in the city centre of Embrun at 11 p.m. on Thursday July 7. Florent Crouhy (Gap public prosecutor) said that two young adults were arrested on Saturday, July 9, for aggravated violence and then placed in custody.

The victim remains in serious condition. He was granted a temporary total incapacity to work (ITT), for a period of 30 days. The Gapencais magistrate adds that the investigation will continue with letters rogatory to identify other perpetrators of this attack. At this point, the motives behind the attack are not known. 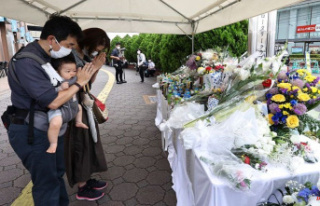