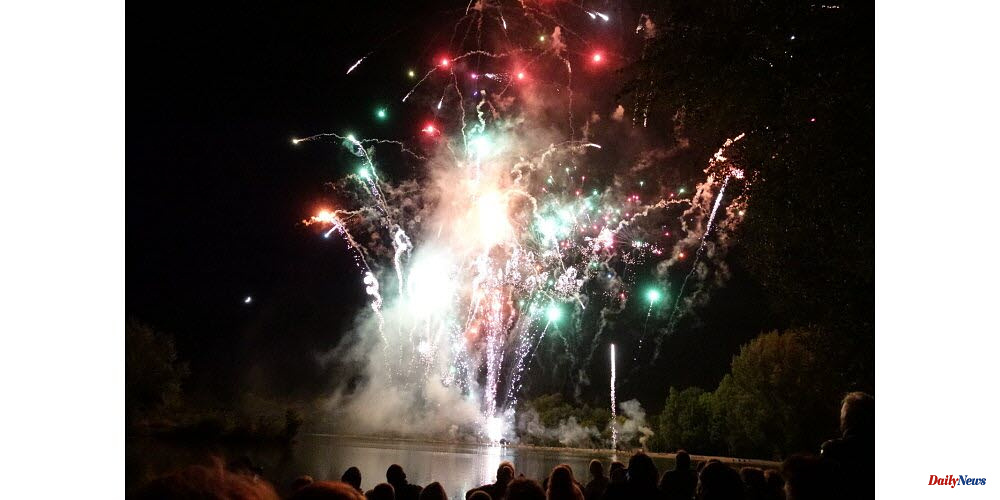 The public is invited at the Iscles Lake, Wednesday, July 13, at 10:30 p.m. to witness the new pyromusical creation by the Vert luissant Princesses de l'air

Michel Pons, president, of Vert luisant, commented that Vert luisant is celebrating its 31-year existence in 2022. This includes 31 years of pyromusical creations and more than 90 original shows. Vert Luisant is composed of twenty volunteer pyrotechnicians/designers from the Buech communes working in concert with two outstanding sound engineers. We have a wealth of experience in the production and design of pyrotechnic shows and want to share our passion with new and old.

Vert luisant's most recent creation was inspired by the adventures of pioneering space and aeronautics heroines. It was co-written by the students from the Brevet d'initiation Aeronautique (BIA section) of Francois-Mitterrand college, Veynes, who won the "Let's feminize the aeronautical professions!" competition.

Adrienne Bolland was responsible for the first flight across the Andes Cordilleras. Amelia Earhart made the Atlantic solo crossing. They were known as the night witches during World War II. Valentina Tereshkova was the first woman to travel into space. These women are the source of female emancipation to heaven.

Vert luisant invites to a dreamlike, poetical, musical, and pyrotechnic adventure with these princesses in the sky. These princesses are the ones who have written beautiful pages in the history and evolution of aeronautics.

Princesses de l'air, a pyromusical show that lasts just over 20 minutes and features some new pyrotechnics. 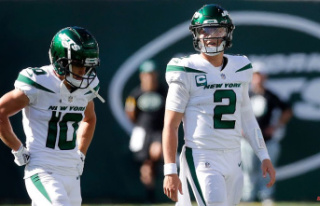 Braxton Berrios: Zach Wilson has "aged so much"...