Higher Education Sciences Po delay its results by one week 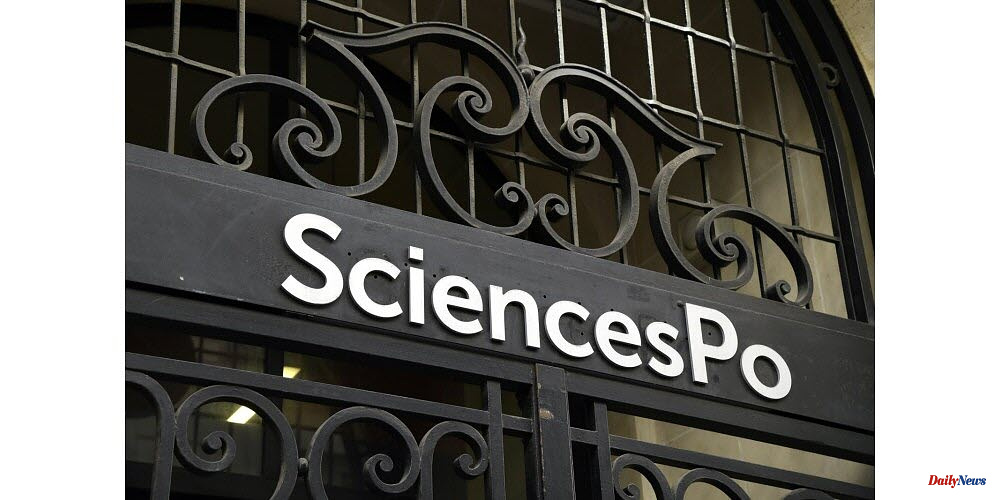 Sciences Po applicants will need to wait. Parcoursup will publish the results of the Paris Institute of Political Studies on June 8, and not on Thursday as with all other post-baccalaureate courses.

Sciences Po confirmed to AFP that the date of June 8 was announced publicly more than a month ago to candidates as well as on the Sciences Po website. This information was based on information from Le Monde. Sciences Po, which joined Parcoursup in 2021, said that this delay did not affect any candidate. Everyone can still keep their wishes pending. Parcoursup also publishes results from other higher education institutions after June 2, according to the institution.

This week-long delay could lead to thousands of young people being "stranded" for longer than they expected, increasing their stress and anxiety. Candidates who have received positive responses from other courses on Thursday could accept the proposals as they are uncertain if Sciences Po will admit them. This could have negative consequences for those on the waiting lists for other university courses.

Parcoursup agreed to the June 8 date. This is due to the postponement by Science Po of the specialty exams of the 2022 Baccalaureate. It had the effect of neutralizing one week of the period for oral admissions to Sciences Po." Justifies the IEP. The establishment also mentioned "a large number of candidates and a very thorough selection process with a double-evaluation of the files as well as an oral test." Sciences Po has stopped organizing competitions since 2021, and only selects on file and oral interview.

Parcoursup received its first response on Thursday at 6 p.m. instead of 7:05 p.m. Parcoursup received the wishes of 936,000 people this year. This includes 622,000 high school students, and 186,000 students who wish to change their lives.

However, not all decisions are made on Thursday. The responses to the forms are distributed until July 15. Each morning, the platform updates and candidates can receive a proposal via email or SMS. This will allow them to access trainings for which they are waiting. Places are released when candidates accept or reject proposals.

Parcoursup has established a toll-free number at 0 800 400 070 for all questions. You can also reach Parcoursup via the message service. 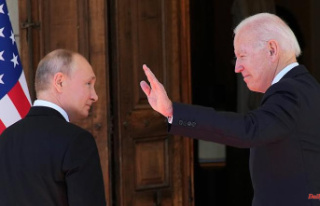 War goals in Ukraine: what does Russia want, what...