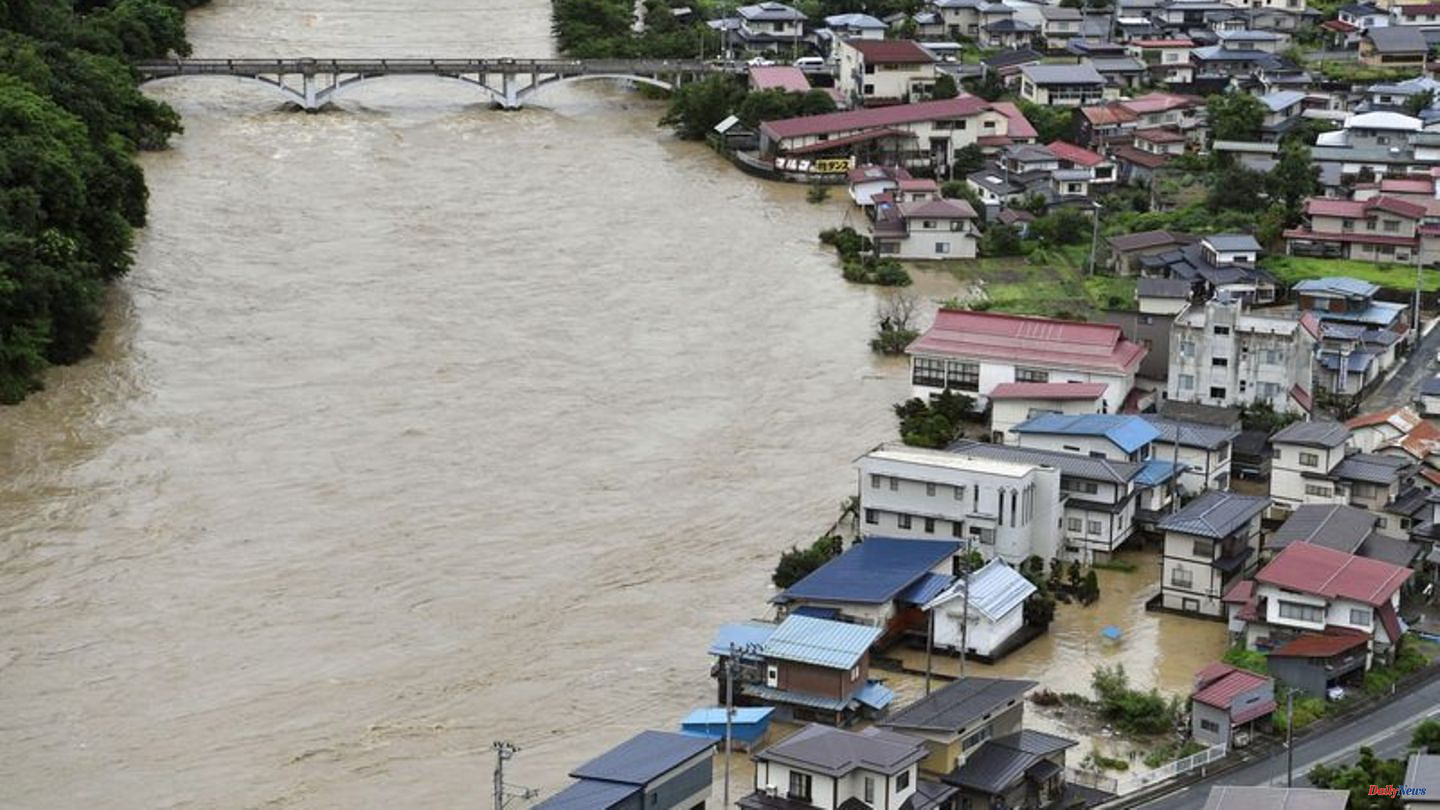 Heavy rains have caused flooding in northeastern Japan. So far, two people have been reported missing, a government spokesman told reporters on Thursday. The public broadcaster NHK reported that 200,000 residents in the five affected prefectures of Niigata, Yamagata, Fukushima, Ishikawa and Fukui had been asked by the authorities to get to safety as a precaution. The national weather agency issued the highest warning level for the hard-hit Yamagata and Niigata prefectures.

Streets, cars and houses were under water in some places, as recordings by Japanese television stations showed. According to the AFP news agency, several bridges have already collapsed. The full extent of the damage is not yet foreseeable. Local authorities warned of the risk of landslides as a result of the heavy rainfall that hit the regions throughout Thursday night.

In some cities, the drinking water supply was interrupted. Muddy water flooded entire streets and penetrated residential buildings. Regional rail traffic was also affected by the water masses. As a result of global warming, Japan is experiencing increasingly heavy rainfall. As a result, landslides are occurring more and more frequently in the very mountainous island kingdom.

According to scientists, the risk of heavy rain is increased by global warming, since a warmer atmosphere can absorb significantly more water. In 2021, intense rain triggered a landslide in the resort town of Atami in central Japan, killing 27 people. In 2018, more than 200 people died after floods and landslides in western Japan during the rainy season. 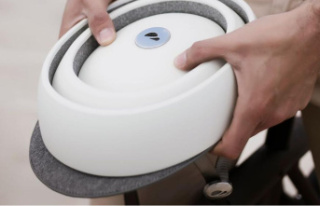