Whether in his biography or in several TV interviews - Prince Harry seems to leave nothing and nobody out of his all-round attack. 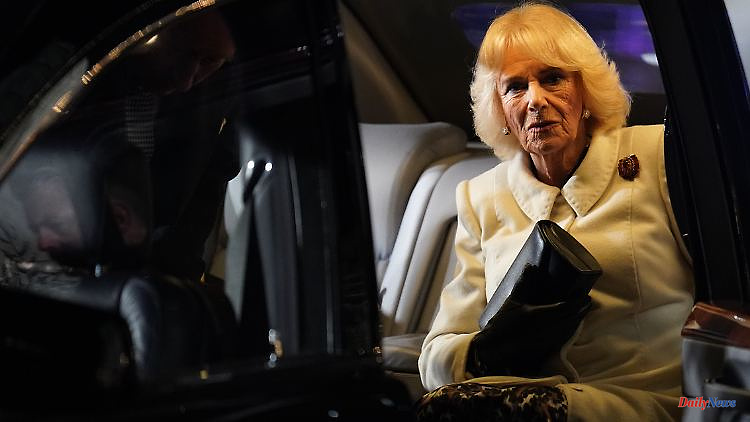 Whether in his biography or in several TV interviews - Prince Harry seems to leave nothing and nobody out of his all-round attack. Neither does the king's wife Camilla. What he had to say about her in the CBS interview should be his father Charles III. hardly liked.

Before the official publication of his biography "Spare" (German title: "Reserve") on Tuesday, Prince Harry also refers to his estrangement from the British royal family in several interviews. In an interview with CBS journalist Anderson Cooper, he also addressed the king's wife Camilla, the wife of his father and current monarch Charles III.

Harry recalled a 1995 interview in which his mother, Princess Diana, described Camilla as the "third person in their marriage". This turned his father's current wife into a "villain", according to the 38-year-old.

"The need for Camilla to rehabilitate her image made her dangerous because she was making connections with the British press," he continued. "And there was an open willingness on both sides to share information. And with a family built on hierarchy, and with her, on the way to the king's consort, there will be people or corpses on the street because that's the way it is ."

Camilla has been Charles' wife since 2005. According to Harry's biography, the contents of which were revealed before it was officially released, he and his brother, Prince William, are said to have begged Charles not to marry them. They only gave their okay shortly before the wedding.

Speaking on CBS' 60 Minutes, Harry also opened up about the royal family's alleged distrust of his wife Meghan because she is "American, actress, divorced and black." He added wryly, "She must be a witch."

Interviewer Cooper then replied that it sounded like "Game of Thrones without dragons" to him. Harry replied: "I don't watch 'Game of Thrones' but there are definitely dragons - and that's the third party again, the British press." 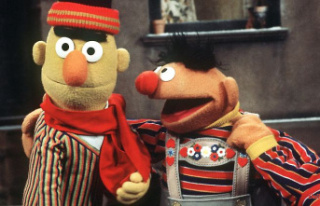