Above all, the beginning of the holiday season in Bavaria and Baden-Württemberg caused heavy traffic and obstructions on many roads at the weekend. 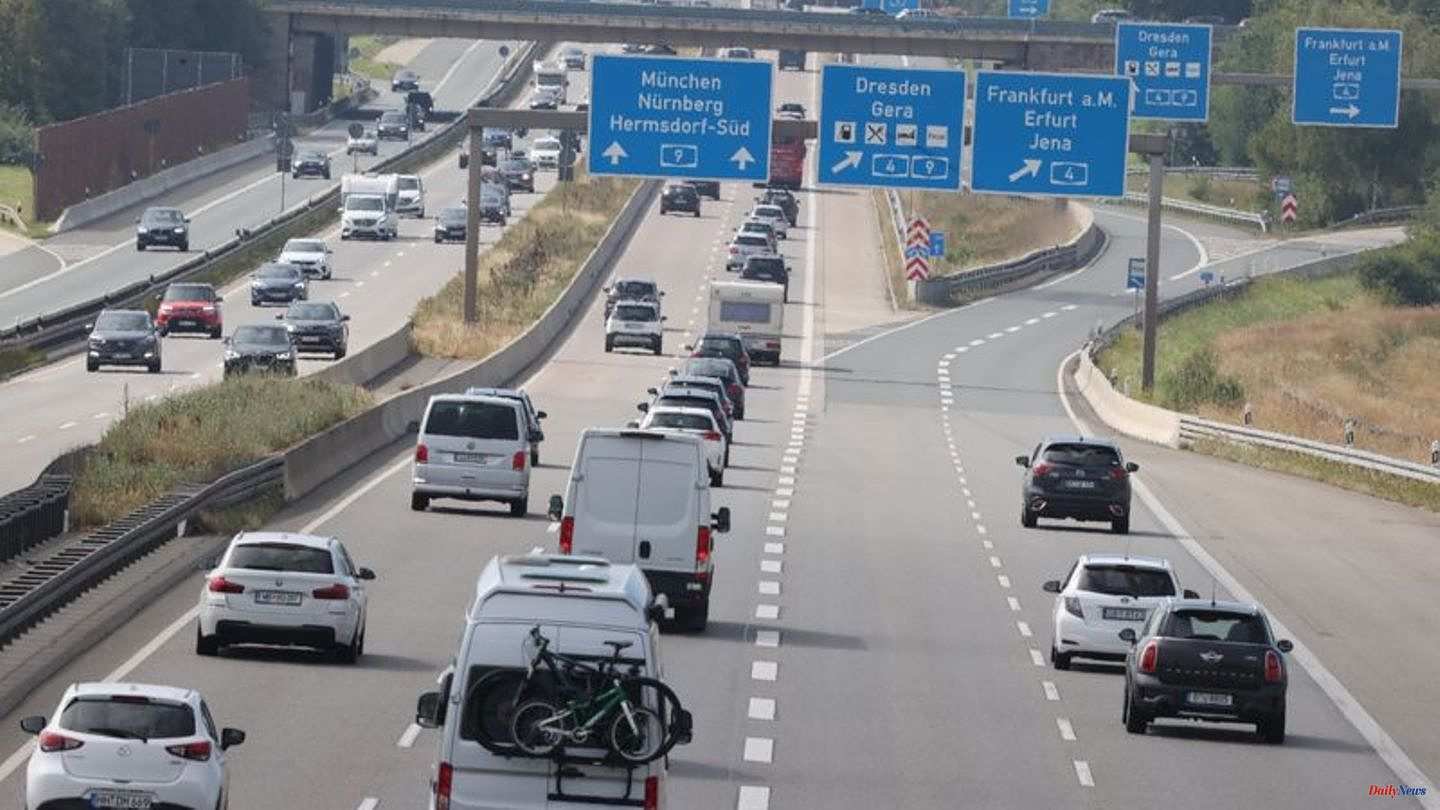 Above all, the beginning of the holiday season in Bavaria and Baden-Württemberg caused heavy traffic and obstructions on many roads at the weekend.

According to the ADAC, there weren't as many traffic jams on Sunday as there were on Saturday. "It was the expected wave of travel," summed up an ADAC spokesman for the situation at the weekend. The railways, on the other hand, did not register any abnormalities despite an increased volume of travel. Train traffic is running normally, said a railway spokeswoman on Sunday.

On the Autobahn 1 in the direction of Hamburg, heavy travel led to sluggish traffic on Sunday: Here the traffic between Seevetal-Hittfeld and Hamburg-Stillhorn stopped for 12 kilometers. Drivers also had to expect longer waiting times on the A8 in Upper Bavaria, on which major disruptions are reported almost every day: travel between the Hofoldinger Forst region and Bad Aibling, for example, was sluggish. Delays are to be expected, said the ADAC spokesman, but no major traffic jams had formed.

Long traffic jams on the trunk roads had already occurred on Friday due to the start of the holiday season in southern Germany. A second wave of travel then came from Hesse, Rhineland-Palatinate and Saarland, while those returning from vacation from Scandinavia, North Rhine-Westphalia, Schleswig-Holstein and Mecklenburg-Western Pomerania also ensured that the streets were full. According to the ADAC, there were larger traffic jams on Saturday, for example in the north on the A1. According to the situation center in the Ministry of the Interior, there were longer traffic jams in Baden-Württemberg on Sunday, especially on the A8 near Ulm and Pforzheim.

In rail traffic, there were only problems in southern Lower Saxony, as the railway spokeswoman emphasized. "Only a bomb disposal in the Göttingen area caused temporary detours in long-distance traffic between Kassel-Wilhelmshöhe and Hanover," it said. A replacement bus service has been set up there for travelers in regional transport. Since Sunday morning, 7:00 a.m., traffic has been moving smoothly again, according to the spokeswoman.

In general, according to its own statements, Deutsche Bahn is again experiencing strong demand after the corona-related slumps. "After two years of the pandemic, we see that people are traveling more again and that the trend towards climate-friendly trains is unbroken," said the spokeswoman. The demand is strongest on the main axes between the metropolises, such as Berlin - Hamburg, Frankfurt/Main - Cologne, Berlin - Munich or Berlin - Hanover. During the holidays, popular holiday routes are added, such as to the Baltic Sea or North Sea and to Austria.

At Frankfurt Airport, travelers sometimes had to wait longer than usual for their clearance. However, on the first weekend, when all federal states had summer holidays, the operation went without major problems, as a spokesman for the operator Fraport reported on Sunday. Compared to the normal process during vacation times, there are no particular outliers in waiting times, Germany's largest airport had already announced on Saturday.

For the weekend, the airport had expected 170,000 to 180,000 passengers per day. According to the information, there were no additional cancellations in addition to the already known flight cancellations. However, the airport pointed out that there were longer waiting times in some cases, as travelers arrived at the airport three or four hours before departure instead of the recommended two and a half, and as a result could not be processed quickly.

1 Royals: Million by bin Ladens: Prince Charles in the... 2 The tug of war over nuclear power - the energy crisis... 3 Formula 1: Verstappen wins in Hungary - Ferrari's... 4 European Football Championship 2022: a summer fairy... 5 Prince Charles: Did he accept money from Osama Bin... 6 Moments in TV history: "Mother gave a wonderful... 7 Energy: The gas levy and the social question: The... 8 Organ donation: A new chance at life - our way through... 9 Motivation: Overly long to-do lists: How to get tasks... 10 Luxury Watches: The incessant price rise of Rolex... 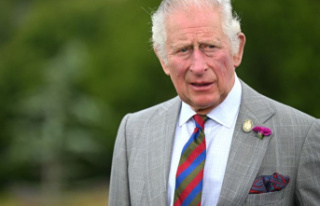 Royals: Million by bin Ladens: Prince Charles in the...