When Alec Baldwin shoots a camerawoman on a film shoot, the shock is great - for the actor, for everyone on the set and for everyone who follows the headlines around the world. 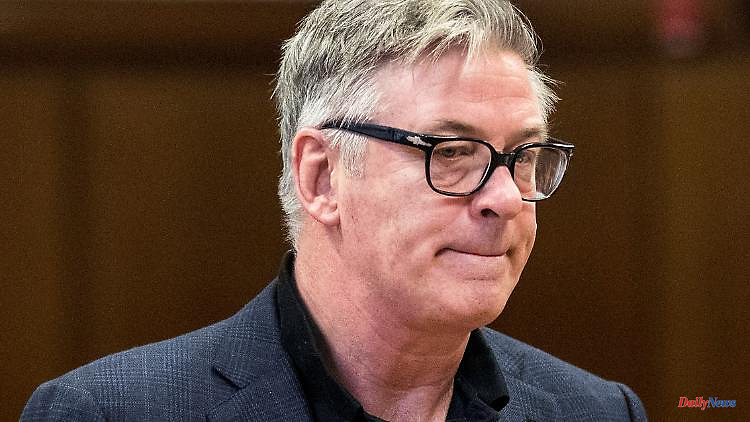 When Alec Baldwin shoots a camerawoman on a film shoot, the shock is great - for the actor, for everyone on the set and for everyone who follows the headlines around the world. Now the star expresses himself in an interview and says who he thinks is responsible.

Hollywood star Alec Baldwin does not expect any criminal consequences for himself or others after the deadly shot of camerawoman Halyna Hutchins during a western shoot. He "honestly" assumes that investigators would come to the conclusion "that it was an accident," the actor told CNN news channel in an interview published in part on Friday.

Baldwin accidentally shot and killed 42-year-old cinematographer Hutchins with a prop gun while filming low-budget western Rust in the state of New Mexico last October. The revolver was apparently loaded with at least one real bullet. It is not yet clear how this could have happened. Authorities have not yet filed any charges against those involved. However, the public prosecutor has not ruled out that this could still happen.

In the CNN interview, Baldwin blamed the on-set weapons master, Hannah Gutierrez-Reed, and assistant director Dave Halls, who handed him the gun. "There are two people who didn't do what they should have done," said the actor and producer. "I'm not sitting here saying I want them to go to jail or their lives to be hell. I don't want that, but I want everyone to know that those are the two people responsible for this , what's happened."

A number of civil lawsuits have been filed over the fatal shooting, including Hutchins' family suing Baldwin. Armsmaster Gutierrez-Reed has sued the ammo supplier. She accuses him of mixing live ammunition and dummy cartridges. Filming was stopped after the fatal accident and the film will not be released. 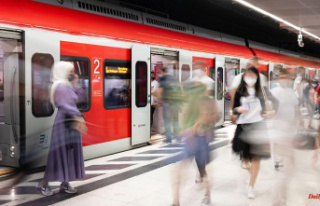 More inflation in 2023: Bundesbank: Inflation could...