Hospital: Emmanuel Macron sets out an express mission to address the emergency problems

Tuesday's announcement by Emmanuel Macron was the start of a one month mission to assess the crisis in the hospital emergency services and suggest ways to address it. 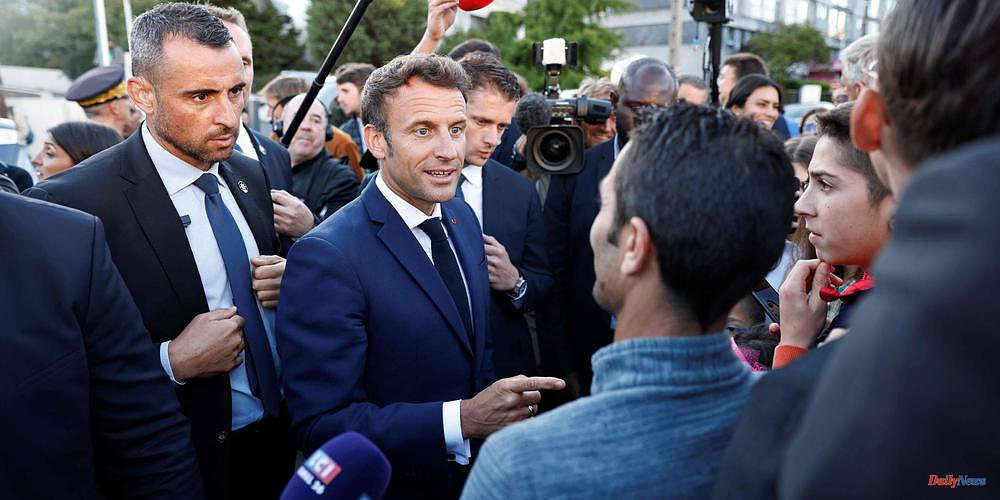 Tuesday's announcement by Emmanuel Macron was the start of a one month mission to assess the crisis in the hospital emergency services and suggest ways to address it. This is the first step of a plan that will be rolled out on the "1,200 basins for life" scale in French. After a visit to Cherbourg's hospital centre, Professor Francois Braun, president, Samu-Urgences de France will need to submit his findings "no later than July 1," to Brigitte Bourguignon the Minister of Health.

His report will "explain, territory by territory," where the deficiencies are and be able to quantify them, focusing on the issues of staff shortages. This information, stated the president, will allow for more doctors to be mobilized and to restore attractiveness in certain areas [...].. Each territory will get this by the end of the summer.

Recalling the changes made during his first term, the president said that he could see, despite all, the congested hospitals and growing medical deserts and the "loss in meaning" of staff. He stated that the health system should be subject to a "true collective transformation". Radioscopy of the problems "territory-by-territorium", "hospital-by hospital", this project must, according Emmanuel Macron, allow it to be possible to "build very concrete answers" adapted to each intermunicipality "on the basis" of the national specifications, but also with the promise that additional means will be provided by the Head of State in "billions" of euros.

Night closings, load shedding on other hospitals, access filter by the Samu: At least 120 emergency services were forced to reduce their activity or are preparing. All lights are red. A total of almost 20% of approximately 620 institutions, private and public, that host one or more emergency service providers are affected.

1 K-Pop stars in the White House: BTS take a stand against... 2 Two percent target is achievable: Study: Germany has... 3 Always the trouble with the departures: The fatal... 4 USA: A 9-year-old girl is saved by a mountain lion... 5 Tomorrow is the future. To promote long-term rentals 6 Mexico: E-cigarettes Now Banned Nationwide 7 Parcoursup: High school students will get their first... 8 Hesse: Partly sun, partly rain and thunderstorms in... 9 Compiegne: The Mayor of Compiegne, LR Philippe Marini... 10 North Rhine-Westphalia: Changeable weather in North... 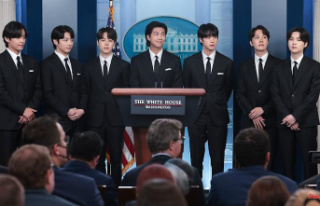 K-Pop stars in the White House: BTS take a stand against...