House of the Dragon trailer: "All the dragons roared together"

In just a few weeks, "House of the Dragon" will not only return the iconic Iron Throne, but hopefully also unpredictable fantasy intrigues and impressive battles. 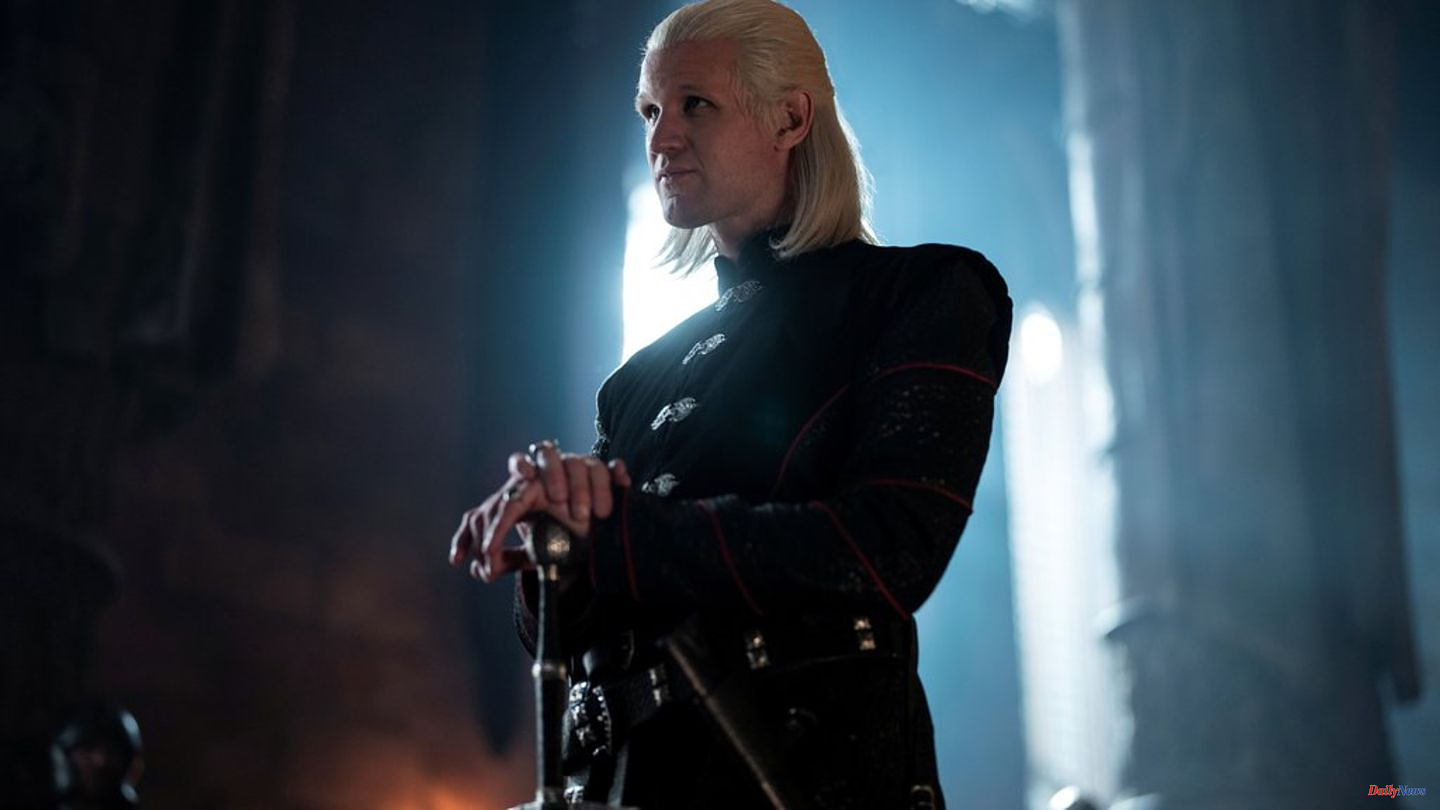 In just a few weeks, "House of the Dragon" will not only return the iconic Iron Throne, but hopefully also unpredictable fantasy intrigues and impressive battles. A new trailer for the "Game of Thrones" offshoot shows images that at least suggest epic moments.

Many series fans will be careful after the controversial final seasons of "Game of Thrones". Meanwhile, the new trailer gives hope. All sorts of twists, turns and struggles are hinted at, but the offshoot has yet to prove itself.

"The dream was clearer than a memory. I heard the sound of thundering hooves, shattering shields and clanging swords. And I put my heir on the Iron Throne. And all the dragons roared together," the trailer says, among other things. The series tells the story of House Targaryen, 200 years before the events of "Game of Thrones". In the heyday of the Empire, civil war erupts over the succession to the throne - "Knives will be drawn."

But whether there will really be a rousing (verbal) battle or just long-winded banter will become apparent on the night of August 22nd. The series starts parallel to the US broadcast on Sky's streaming service Wow and via Sky Q - and on the evening of August 22nd from 8:15 p.m. also on Sky Atlantic. "House of the Dragon" should not only be shown in the original version but also in German.

1 Heat in Europe: DWD: Heat records in six federal states... 2 China: Important "piece of the puzzle":... 3 Honor in Cologne: Michael Schumacher receives the... 4 No chemotherapy: After testicular cancer surgery:... 5 House of the Dragon trailer: "All the dragons... 6 Bachelorette 2022: Dominik: "The conversation... 7 Deals of the day: 25 euros instead of 40 euros for... 8 Nord Stream 1 power poker: SGT-A65 – the turbine... 9 Guide: autonomous driving at the BMW Dingolfing plant:... 10 Technology: First drive in the MG4 Electric: Wolfsburg... 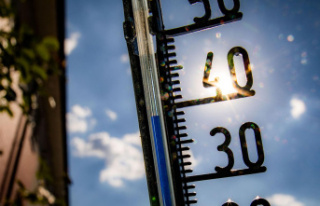