Houses in the Sternschanze burned

In the Sternschanze district of Hamburg in Altona, several apartment buildings burned on Sunday night. 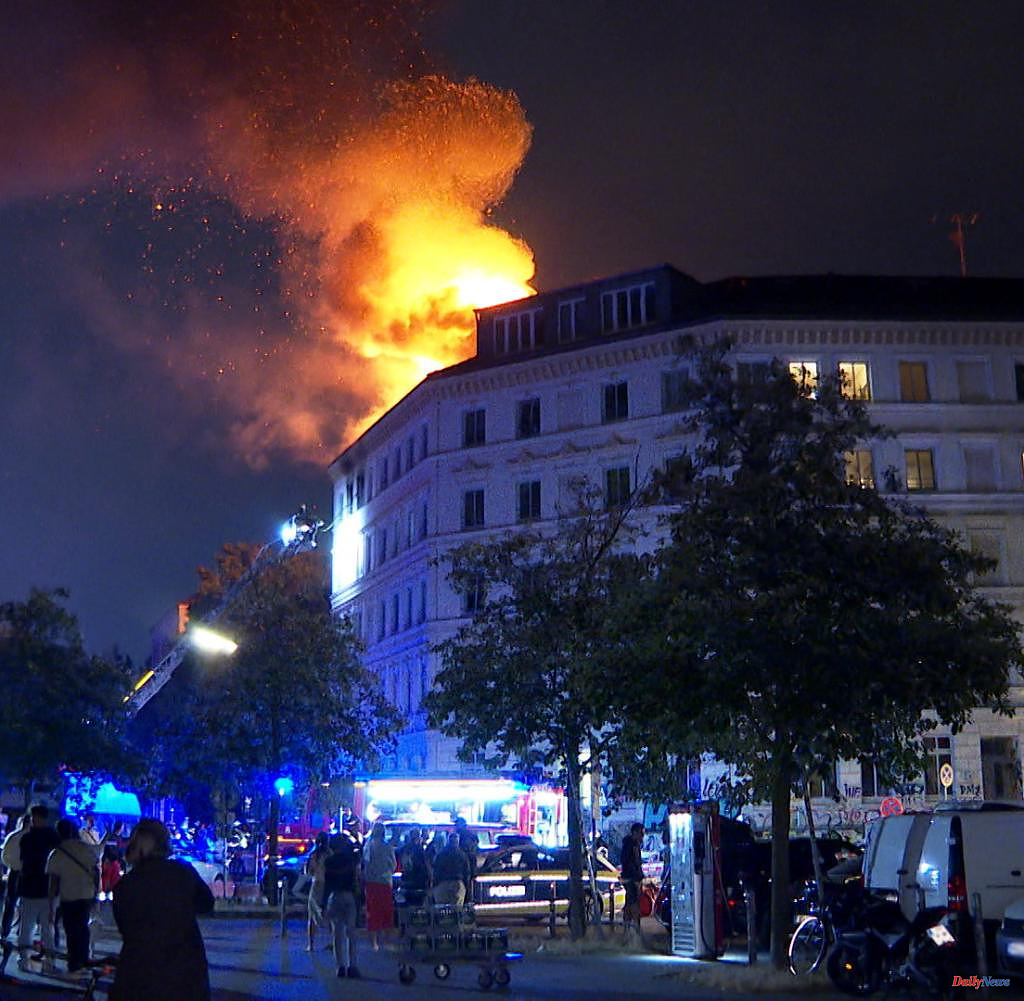 In the Sternschanze district of Hamburg in Altona, several apartment buildings burned on Sunday night. The fire broke out in an apartment late on Saturday evening and spread to the roof of the house, as a spokeswoman for the Hamburg situation center said. Rescuers were called just after 11 p.m.

The flames then spread from the affected apartment, which according to information from the "Hamburgere Abendblatt" is on the fifth floor of a house on Schanzenstrasse, to two neighboring houses. Photos of the fire show meter-high flames and smoke that had spread over the entire block in the Schanzenviertel. The fire was out by early Sunday morning, police said.

Several of the affected apartments are uninhabitable for the time being after the extinguishing work. The residents, most of whom were able to get to safety on their own, were looked after by rescuers from the fire brigade. According to police, no one was seriously injured. The fire brigade and police were initially unable to provide any information on the exact amount of damage and the cause of the fire.

The Sternschanze district of Hamburg – usually just called the Schanzenviertel in the city itself – is one of the most popular residential and nightlife areas in the Hanseatic city. There are still many old buildings there and the district is considered to be more alternative. The "Rote Flora" cultural center, occupied by left-wing autonomists, is also located in the Schanzenviertel. 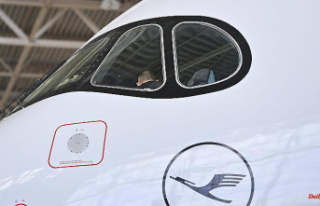 "Warning signal" in the direction of the...