Not only is the trunk one of the most distinctive features of elephants, but it is also a sophisticated multifunctional tool that the animals use to smell, eat, drink and communicate. 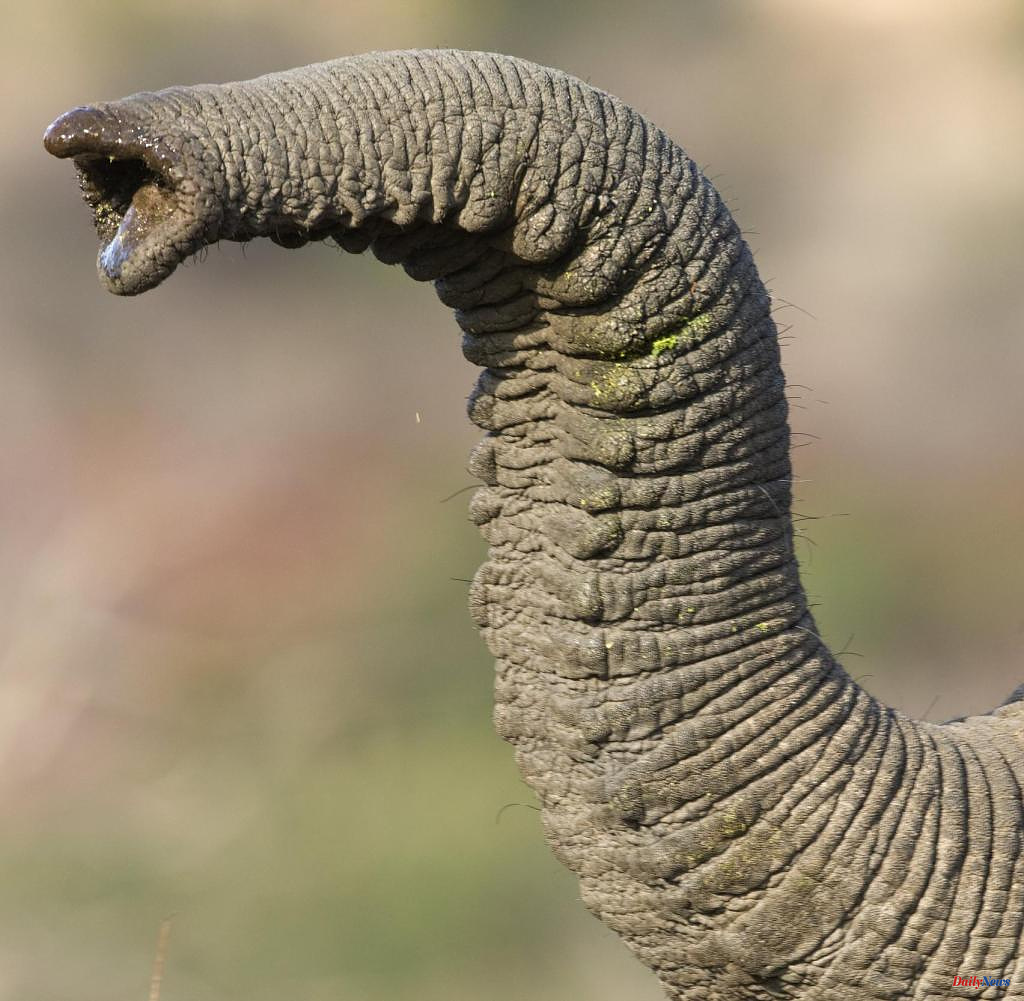 Not only is the trunk one of the most distinctive features of elephants, but it is also a sophisticated multifunctional tool that the animals use to smell, eat, drink and communicate.

In addition, the organ, which is up to one and a half meters long and weighs up to 130 kilograms, is used in combat and in reproduction. Around 40,000 transverse and longitudinal muscles give the trunk strength and mobility at the same time, although it lacks bones and thus joints.

For their study, the team from the Georgia Institute of Technology took a closer look at the skin of the trunks: They filmed how two African elephants in the Atlanta Zoo reached for cubes of bran and apples.

"When humans stick out their tongue -- a muscular, boneless tissue similar in structure to an elephant's trunk -- it stretches evenly," explains lead author Andrew Schulz. The team expected elephant trunks to behave in a similar way. However, it turned out that the skin on the upper side stretched differently than on the underside - especially near the tip of the snout.

To better understand this difference in elasticity, Schulz stretched the tissue of a dissected elephant and found that the wrinkled skin on the top of the trunk is 15 percent more flexible than that on the wrinkled underside.

The asymmetric elongation is likely due in part to differences in the skin's wrinkle patterns, with the asymmetry showing up when the trunk is stretched more than 10 percent. The results indicated that the stiffness of the elephant skin also affects the trunk extensor mechanism.

"Flexible skin folds are the elephant's innovation," says co-author David Hu. They would make it easier for animals to reach down to pick up food or objects. The study also found that elephants extend their trunks telescopically, similar to the handle of an umbrella. In female animals, the trunk can lengthen by 20 percent, in males by 13 percent.

According to the researchers, the movement follows a fixed sequence. First, an elephant stretches out the area encompassing the tip of its trunk, then the adjacent section, and so on, gradually working its way back toward its body.

According to Schulz, this progressive movement towards the base of the trunk is intentional: "Elephants are like humans: they are lazy." The section at the end of the trunk consists of one liter of muscle mass, while the area closest to the mouth contains eleven to 15 liters of muscle. Accordingly, the movement of the tip of the trunk costs less energy.

Schulz believes that robotics can also learn from this, especially soft robotics made of flexible materials whose design is biologically inspired. Encasing these in a skin-like structure could give the machines protection and strength while still remaining flexible.

1 Mental resilience: What makes us strong: A resilience... 2 “They are now trying to get away with a pawn sacrifice” 3 INFOGRAPHICS. Japan and the Tokyo Olympics caught... 4 News from medicine: Neither vaccination nor infection... 5 "Women have other sublime techniques to belittle... 6 How the Tokyo 2020 Olympics became the most expensive... 7 Joe Biden: US President has been infected with Corona 8 Uwe Seeler: His heart always beat for HSV 9 The wave of respiratory diseases - and what Omikron... 10 Marion, assistant for disabled students, responds... 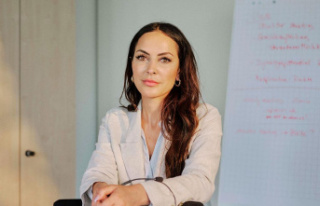 Mental resilience: What makes us strong: A resilience...