The new superstar only hesitated for a moment. 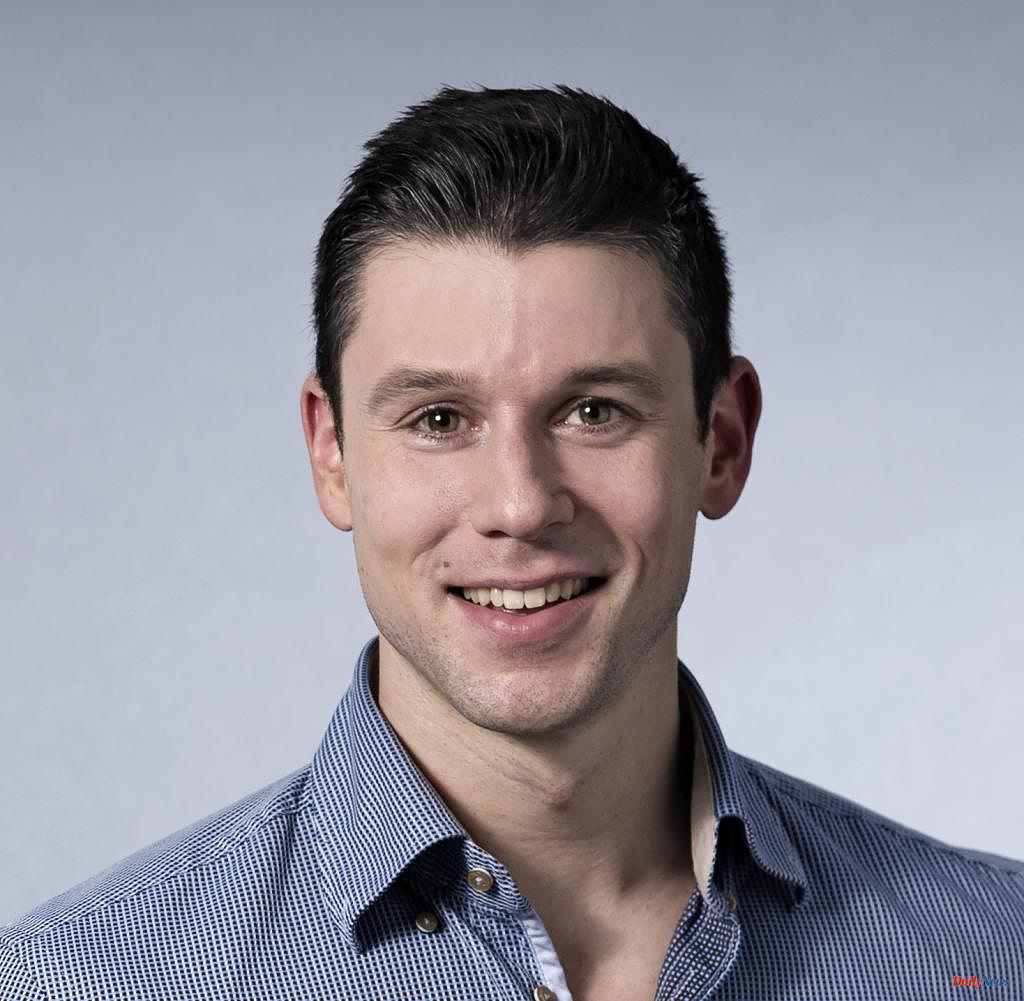 The new superstar only hesitated for a moment. FC Bayern fans really wanted to see Sadio Mané on the fence in the guest block after the 6-1 (5-0) win at Eintracht Frankfurt at the start of the new Bundesliga season.

Mané laughed, looked up at the fence, then took slow and then faster steps. The fans gave him a megaphone, Mané beamed and sang with them. Party at the away game.

The star purchase from Liverpool FC clenched their fists again and again, the Bayern ultras were enthusiastic, beaming faces could be seen in the whole crowd. "Sadio on the fence – you can feel a very, very good energy there," said trainer Julian Nagelsmann at DAZN.

In Mané's first league game it became clear: Munich have a new crowd favorite. It was the first league game without Robert Lewandowski, whom FC Barcelona presented to over 40,000 fans at their legendary Camp Nou stadium on Friday afternoon.

Mané was one of the best players that Friday night in Frankfurt. After 28 minutes of play, the international of the Republic of Senegal, who receives an estimated 22 million euros a year from the champions, scored the 3-0.

Eintracht almost never got a grip on him. The 30-year-old had already scored in the 5: 3 in the DFL Supercup against the DFB Cup winner RB Leipzig.

No Bayern player had scored two goals in the first two consecutive competitive games for Bayern Munich in ten years – not even Lewandowski.

The last person to score in his first and second competitive game for the club was striker Mario Mandzukic ten years ago.

And after the victory at Eintracht, Mané kept patting the club logo on his shirt. His identification with the record champions seems authentic.

Fans were also enthusiastic on social media. One user wrote: "Sadio, what kind of legend are you? You'd think he's been with us for 10 years, but he just loves this club."

The season is long, the first two games should not be overstated. But the evidence is clear: Sadio Mané and FC Bayern - it seems to fit. 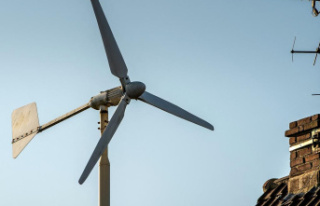 Your own windmill on the roof? A system pays for itself...