Husband of Queen's granddaughter: Mike Tindall is in tears in the jungle

All eyes are currently on Mike Tindall in the British jungle camp. 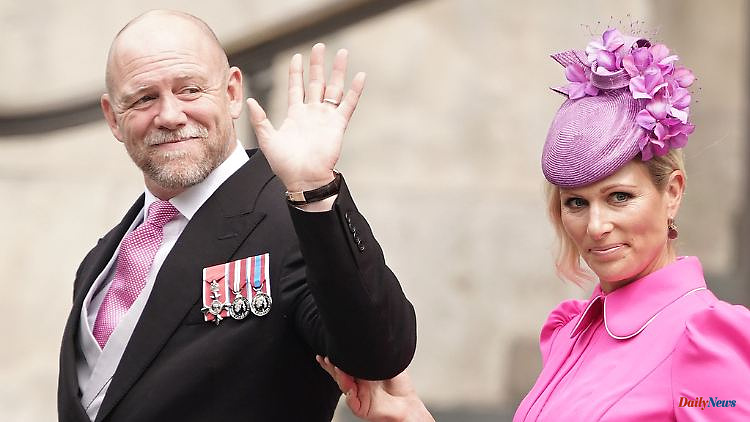 All eyes are currently on Mike Tindall in the British jungle camp. The husband of Queen's granddaughter Zara does well as the first royal on the show and entertains the rest of the contestants with funny anecdotes. However, when he receives a letter from his family, the ex-rugby player struggles with emotions.

Former English rugby player Mike Tindall is currently proving himself in the British jungle camp in Australia. Now he has received mail from home - in other words: from the Royal Family! After all, the ex-sports professional has been married to Zara Tindall, daughter of Queen's daughter Princess Anne, since 2011.

Tindall was in tears, as excerpts from the show show, when he heard Zara's message from home. A fellow camper had read the letter. "Hi darling. We miss you so much and are in desperate need of some hugs from dad but we're glad you're sharing them with your roommates," she wrote. Then she talked about the three children they had together, Mia (8), Lena (4) and Lucas (1): "The girls enjoy sports and are throwing themselves into everything at the moment, and the little man loves life, does everything broke and learn some new words." The letter was signed "Z, M, L and L. x".

A very touched, teary-eyed Mike Tindall then said in a separate interview: "It was great to hear from Zara and the kids." And he added, referring to a possible departure from the show: "Of course I want to see her more now, but you never know when that will be."

Tindall is very popular in the camp and has already caused a laugh or two there with one or the other anecdote. The 44-year-old recently reported a faux pas that happened to his mother-in-law. He danced with Princess Anne on a 50th birthday when he wanted to show her the so-called "slutdrop" - a movement in which you quickly crouch as low as possible and immediately come up again. However, his pants were torn and he stood in boxer shorts in front of the former Queen's daughter. But what was written on his underwear was even more embarrassing: Nibble on my nuts.

The former Team England rugby star has been away from home for two weeks to film 'I'm a Celebrity... Get Me Out of Here!' At the end of the three-week competition, only three candidates remain to decide the crown among themselves. One or one of them is chosen to be the jungle queen or king of the jungle. 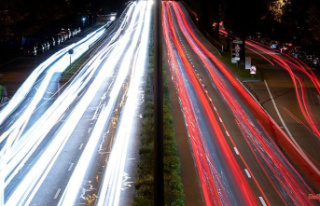 Saxony: A good million people in Saxony commute to...