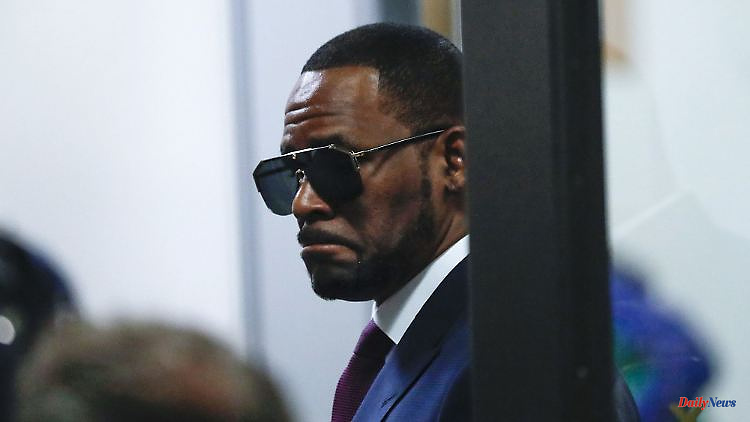 R. Kelly is serving a 30-year sentence for abusing multiple women and girls. The artist's music has long since ceased to be played on streaming services. Now suddenly a previously unknown album by the ex-star appears on Spotify and Apple Music.

A previously unreleased album by US musician R. Kelly, who has been imprisoned for sex crimes, has appeared on the Spotify and Apple Music platforms. According to US media reports, it is probably a pirated copy. According to celebrity portal TMZ, the album contained 13 tracks, including the 19-minute title track "I Admit It," which former R

A few hours after the first reports from "TMZ" and "Hollywood Reporter" the album disappeared from both platforms. A Sony Music representative, who owns the rights to Kelly's music, told Variety magazine the album was released unofficially - which Variety says means it's pirated.

According to Kelly's lawyer Jennifer Bonjean, neither the singer nor those around him are behind the publication. Rather, her client was "robbed of his intellectual property." Spotify initially did not respond to a request for comment.

The musician, who became a star with the hit "I Believe I Can Fly", was sentenced to 30 years in prison by a Brooklyn court last June for serious sex crimes. At another trial in Chicago in September, the 55-year-old was found guilty of child pornography, and the 55-year-old faces another long prison sentence.

The first allegations against the musician, born Robert Sylvester Kelly in Chicago in 1967, were made around 25 years ago. But the music colossus seemed unassailable on his pop throne and remained at large for a long time.

With more than 50 million albums sold, several Grammys and other awards, he was one of the most successful musicians of the late 20th century. But at the latest when the sensational documentary "Surviving R. Kelly" summarized the allegations in 2019, the singer became more and more lonely. Stars distanced themselves from him, as well as radio stations, streaming services and then his music label RCA, which belongs to Sony Music.

1 Bavaria: Herrmann: "Reichsbürger" activities... 2 Baden-Württemberg: Accidents due to ice and snow 3 Saxony: Downtown: Despite the hostage-taking, numerous... 4 Thuringia: Land is looking for more apartment-like... 5 Background to the Kaili arrest: Qatar is said to have... 6 "Hell under the Russian flag": Ukrainians... 7 Referee becomes the "enemy": Lahoz lets... 8 Don't repeat mistakes: Denmark is leading the... 9 After takeover by Elon Musk: Superstar Elton John... 10 Saxony-Anhalt: Saxony-Anhalt use Saturday to go shopping 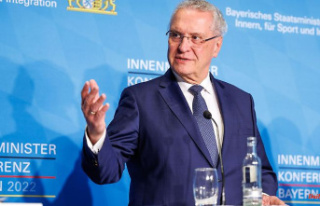