"I can't do it anymore": Mickie Krause has had himself sterilized

Mickie Krause can no longer have children. 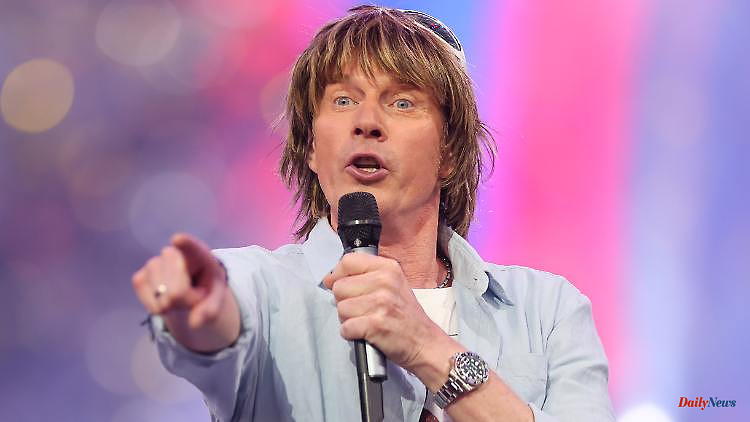 Mickie Krause can no longer have children. However, this is of his own volition, as he now reveals. He has had a vasectomy, he reveals. He also comments on his recently discovered bladder cancer.

Apparently, Mickie Krause no longer needs any more children – and can therefore be sterilized. The Ballermann singer reveals this in a Sat.1 interview with Birgit Schrowange.

When asked by the presenter whether he wanted more children with his Uschi (actually Ute), the 52-year-old said: "Nah. It's no longer possible for me either. When men no longer want children, they do a vasectomy . I made it."

During a vasectomy, the two vas deferens in the scrotum are severed and the loose ends are closed. This means that sperm can no longer get into the semen.

Schrowange visited the singer from the Münsterland in his domicile on Mallorca. Krause, who has been performing at Ballermann for 24 years, spends a lot of time here with his wife and four children.

For example, the presenter would also like to know from him whether he drinks alcohol before performances: "I don't need alcohol to get in the mood. On the contrary, alcohol makes me a bit tired. And the organizer also pays for a performance that he then demands of me," explains Krause.

The mood singer got to know his wife in the early 90s: "I was 21, my wife was 15, we met in a holiday camp. I was a group leader at the time, she was a participant. That also caused a lot of trouble in such a small 8000 souls Village, but it lasted, we've been together for 30 years this year."

Krause says of his bladder cancer, diagnosed in early 2022: "It was a moment that I dealt with objectively, realistically and simply asked the doctor: 'Can I grow old with it or does it look rather bad for me?' And he said, 'You were lucky. You can grow old with this diagnosis.' And I'm in good spirits that I can still live to be 85 or 90 years old."

Mickie Krause's real name is Michael Engels. The wig is characteristic of him, without which he is never seen in his performances. With songs like "10 bare hairdressers" or "Schatzi, give me a photo" he interpreted songs that have long been part of the standard repertoire at Ballermann. 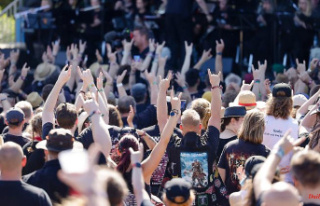