"I didn't expect that": This is how the celebrities react to Depp's victory

For six weeks, Johnny Depp and Amber Heard have been making wild accusations at each other in court. 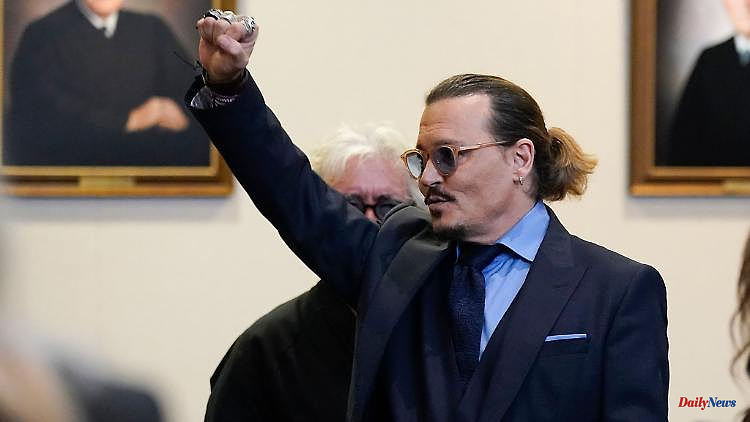 For six weeks, Johnny Depp and Amber Heard have been making wild accusations at each other in court. Now the defamation process goes out in favor of Depps. Of course, that doesn't leave his colleagues in Hollywood indifferent.

Johnny Depp and Amber Heard's defamation trial has been ruled in favor of Depp. After seven long weeks, the jury found Heard guilty of defamation. Shortly after the verdict was announced, the two spoke up via Instagram. And other stars have now commented on the verdict on social media.

Sharon Osbourne also welcomed the 'Pirates of the Caribbean' actor's victory. However, she had not expected this verdict. "Wow, I didn't expect that. I mean, I wanted Johnny to win but I didn't think he was going to do it," Ozzy Osbourne's wife said on the TalkTV show with Piers Morgan.

However, not everyone sided with Depp. Actress Amy Schumer shared a quote from suffragette Gloria Steinem on Instagram shortly after the sentencing: "Any woman who chooses to act like a whole person should be warned that the armies of the status quo treat her as a ridiculous joke will treat. She will need her sisters." While Schumer didn't mention Heard in her post, some in the comments section suggested she was alluding to the sentencing.

Amber Heard published an article in the Washington Post in 2018 in which she reported being a victim of domestic violence. She didn't mention Johnny Depp's name at the time. However, the actor is suing his ex-wife for $50 million in damages. The jury found the 36-year-old to have defamed him and ordered her to pay Depp a total of $15 million in damages. Judge Penney Azcarate ultimately reduced the amount to around $10.4 million. 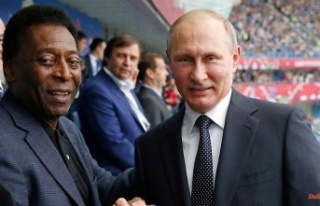