'I don't give a fuck': Mickey Rourke dissed Tom Cruise

With "Top Gun: Maverick" Tom Cruise is currently rushing from one milestone to the next at the box office. 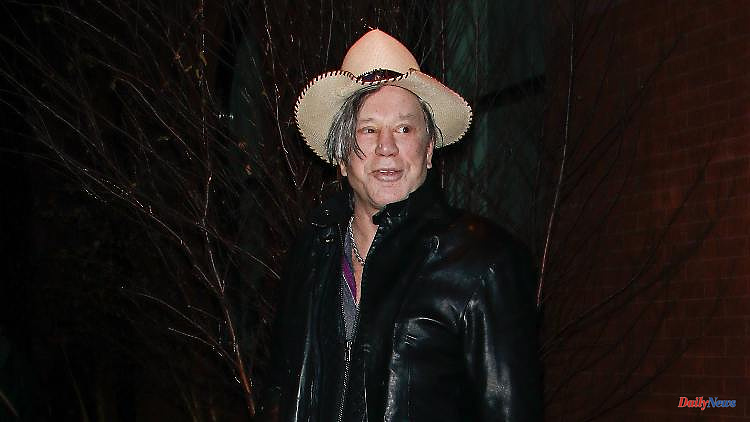 With "Top Gun: Maverick" Tom Cruise is currently rushing from one milestone to the next at the box office. A fellow actor could hardly care less about this success. "He's irrelevant in my world," says Mickey Rourke of Cruise.

Tom Cruise is currently riding an incredible wave of success: The Hollywood star has had the best US box office success of his career with "Top Gun: Maverick". In the role of pilot Pete Mitchell, aka Maverick, the 60-year-old grossed over $291 million in ten days in the United States. The sequel to the 1986 cult film grossed more than a billion dollars worldwide. A milestone that deserves respect, one might think. But Mickey Rourke sees it differently.

"I have no respect for it, really!" Rourke said Monday night on the Piers Morgan Uncensored talk show, looking at his colleague. "That doesn't mean shit to me." Cruise has been playing "the same shitty role for 35 years," the actor and ex-boxer said. "In my world he is irrelevant".

Instead, Rourke admires actors like Al Pacino, Christopher Walken, Robert De Niro and Richard Harris - "that's the kind of actor I want to be, like Monty Clift and (Marlon) Brando back then. A lot of guys who just tried to be actor to grow.

Mickey Rourke got his big break with "American Diner" in 1982. In the '90s he took a break from Hollywood to pursue a career in boxing. Although the 69-year-old won six out of eight fights, he paid a high price for his once extremely attractive face. Rourke underwent a series of cosmetic surgeries to correct the results of his injuries - to no avail. "I went to the wrong guy to get my face put back together," Rourke later told the Daily Mail. After further interventions, he landed roles in "Sin City", "Iron Man 2", "The Expendables" and finally in the drama "The Wrestler", for which he was even nominated for an Oscar. 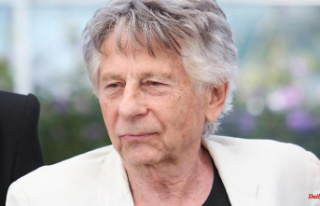 Abuse of a 13-year-old: Roman Polanski files are released