Michele Canning felt chest and arm pains while on her way to the routine doctor's visit in January 2022. 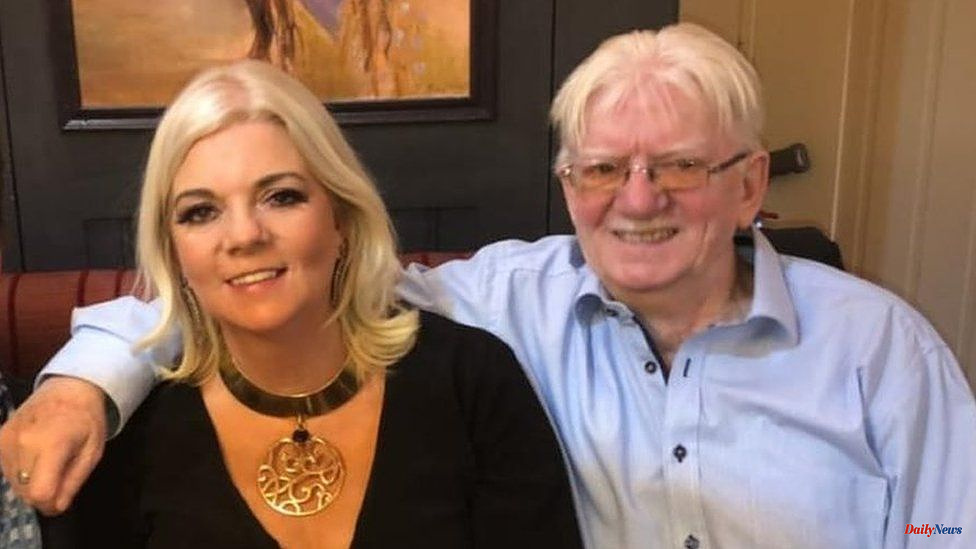 Michele Canning felt chest and arm pains while on her way to the routine doctor's visit in January 2022. She assumed it was indigestion.

Her GP sent her for treatment because she was concerned about a heart attack.

Michele, 49, was diagnosed as having broken heart syndrome.

Broken Heart Syndrome (also known as Takotsubo Cardiomyopathy) is a sudden, acute form of heart failure that affects up to 5,000 people in the UK every year.

Although it is different from a heart attack due to blocked blood vessels, the symptoms include chest pain and breathlessness.

This condition is often triggered by extreme emotional stress or physical trauma and most commonly affects women.

A sad event, such as bereavement, is often the trigger. However, exciting occasions such as marriages, lottery wins, or a new job have all been associated with it.

Michele knew of anecdotes about people who died from broken hearts after the death or divorce of a spouse. However, she didn't know much about the condition and was surprised by her diagnosis.

She said, "I am 49 years old, I used to be a vegan for seven years. I don’t smoke, don’t drink a lot, and I see a personal trainer twice per week. I was having trouble understanding."

Michele was asked by her consultant if she had ever been through any stressful situations.

"My father had died in October, and my youngest went to university in September. These were both very significant life events for me.

"But I think that I can manage stress well and I'm fairly emotionally resilient, so I was surprised that stress would manifest in a physical way and completely unexpectedly."

Michele stated that she was especially perplexed at the time period between stress and the onset her illness. This raised questions about her long-term grief.

"I still find this diagnosis amazing, as often broken heart syndrome is described by a sudden rush adrenaline that shocks the heart.

"It was about figuring out how something that had happened three months ago ended up this way for me."

Michele believes that there hasn't been enough research on the condition which affects mostly women.

She said, "The hardest thing is to have to manage a condition they don't really know much about."

"The triggers can be so many but it only affects so few, but it happened to me.

"That's a lot to handle and causes great fear. I prefer to get up and do the right thing.

"The farther I am from it, the less fear I have and I try my best to live my life normally."

Michele stated that her experience has highlighted inequalities within the health system regarding issues that affect women, such as miscarriage, menopause and heart disease.

She stated that it demonstrated the need to have a wider strategy for women's health care.

"Broken Heart Syndrome is one of the most overlooked areas in cardiology. It is not surprising that this condition is most common in women.

Dr. Dana Dawson, a professor of cardiovascular medicine and consultant cardioologist, has been leading research at Aberdeen University on broken heart syndrome.

Professor Dawson stated that it was a diagnosis that was made by people long before it was recognized as a medical condition.

She said that it was becoming more well-known because of better research.

The first ever registry of takotsubo sufferers is being created in Scotland.

"A decade ago, this would have been something very rare. It would only be seen once in your lifetime." Prof Dawson said that it was more of a curiosity than anything else.

"Scientifically, this condition connecting brain and heart is absolutely fascinating.

"There are no known predispositions that can give us an indication of who will develop it.

"It could be someone who is very good at coping and then have a moment where signals in their brain don't connect as they usually do.

"Some patients with such a diagnosis have been wrongly informed that they have suffered a heart attack."

"How could we have not recognized something that's been there all along?"

British Heart Foundation NI head Fearghal McKinney said that there was a common assumption that heart disease is a male condition and women are not at risk.

He said, "This is false. In fact, in Northern Ireland twice the number of women who die from coronary Heart disease than breast cancer."

"We must dispel the myth that heart attacks are only a problem for men."

The Department of Health could not provide statistics about the number of Northern Irish people who have suffered from broken heart syndrome.

It stated that gender inequalities and specific health needs in Northern Ireland could be addressed through specific strategies or service delivery. There was no plan to create a women's strategy.

The department stated in a statement that it already ensures that relevant actions targeted at women and men are included in health promotion strategies.

"There are many gender-specific conditions that health services can be provided to, and the Health and Social Care Trusts have a variety of options for these services. The Public Health Agency (PHA), however, commissions a broad range of services for the Department."

According to the department, services were provided to Northern Ireland women:

"The department will continue working with the voluntary sector, other government agencies, and in the development services that meet the needs and address specific issues that impact on the health and well-being of women. 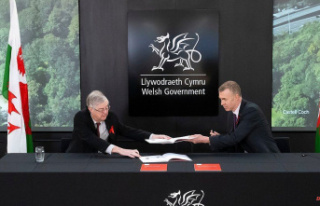